General
News ID: 3470511
TEHRAN (IQNA) – The addition of a new category- Tarteel recitation of Quran- to Iran’s International Quran Competition will boost the quality of the contest, a prominent Qari said. 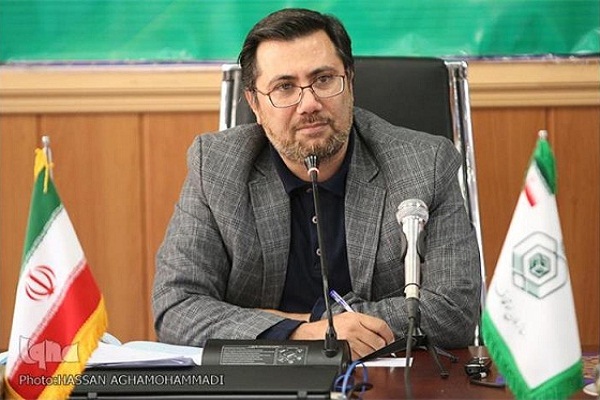 Ali Asghar Shoaei told IQNA that inclusion of such a category was a need that should have been implemented years ago.

He said in many Muslim countries, Tarteel recitation of the Quran is more common than Tahghigh recitation and, therefore, adding that category of Tarteel to the competition was the right move to make.

The 37th edition of Iran’s International Holy Quran Competition will be held in the northeastern holy city of Mashhad in April.

Tarteel has been added to the categories of the contest for the first time this year.

The other two categories are Tahghigh recitation and memorization of the entire Quran.

Tarteel is the Arabic word for hymnody. The term is commonly translated in reference to the recitation of the Quran “in proper order” and “with no haste”.