Culture
News ID: 3470557
TEHRAN (IQNA) – Leiden University’s Center for Islam and Society (LUCIS) will host a conference on “historicizing the Shia Hadith corpus” on June 24 to 26. 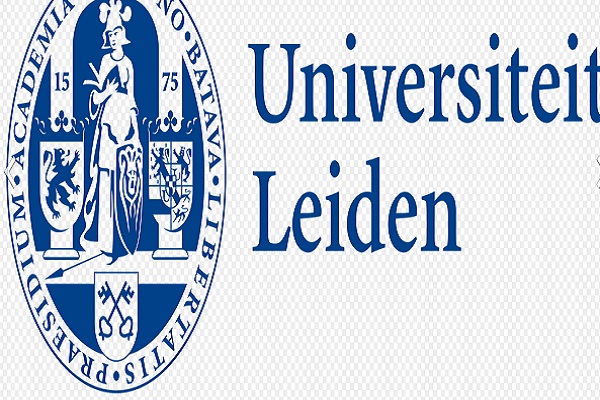 The Shia Studies Unit of the Institute of Ismaili Studies (IIS) will cooperate with the university in holding the conference.

It will focus on the processes which led to the early production, evolution, dissemination and canonization of a set of distinctively Shia hadith corpora. These corpora are both clearly linked to the greater project of hadith in Islam, but they also follow certain, understudied processes specific to the Shia communities.

In the conference, both the specificities of the various Shia hadith corpora (Twelver, Zaydi, Ismaili, and so on) will be addressed, as well as their links with hadith corpora preserved by other Muslim traditions.

The focus of this conference will be the period in which the Shia hadith corpora were initially formed and canonized, and therefore will aim at contributions dealing with the years roughly 700-1250 CE, however extensions to this period will be accepted if the case demands it.