Call for Civil Disobedience on Anniversary of Bahraini Uprising

General
News ID: 3470586
TEHRAN (IQNA) – Bahrain’s February 14 Youth Coalition and other opposition groups called for civil disobedience in the country as the anniversary of the Bahraini uprising approaches. 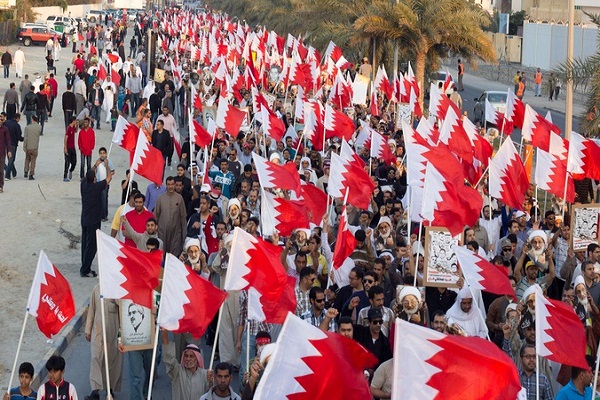 According to the group’s website, it urged people to take part in activities such as holding rallies, turning off lights, closing stores and chanting slogans to mark the anniversary of the February 14, 2011, revolution.

Since 2011, Bahraini people have been holding peaceful protest rallies on an almost daily basis, demanding that the Al Khalifah family relinquish power and let a just system representing all Bahrainis be established.

Convalescent Home for Coronavirus Patients to Open in Karbala