US Failed to Foment Fitna in Iraq, Cleric Says

General
News ID: 3470589
TEHRAN (IQNA) – A senior Iraqi cleric said the US has failed in its attempts to foment Fitna (sedition) in the Arab country. 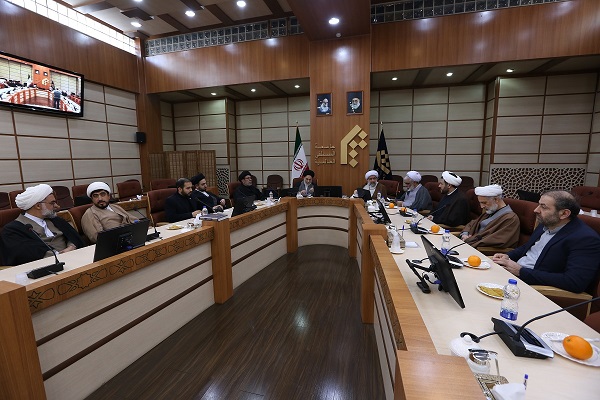 However, he said, when three million people took to the streets of Baghdad last month of call of the withdrawal of US forces, it was made clear that this US Fitna has also ended in failure.

Hojat-ol-Islam Qabanchi also hailed the Iraqi parliament’s resolution on the US pullout from the country and said it was a move that can be considred as a blessing of the blood of martyrs like General Qassem Soleimani and Abu Mahdi al-Muhandis.

General Soleimani, Abu Mahdi al-Muhandis, who was the deputy head of Iraq’s Hashd al-Sha’abi (PMU), and a number of their entourage were killed in a strike by American drones near Baghdad International Airport in the early hours of January 3.

On January 5, Iraqi lawmakers unanimously approved a bill demanding the withdrawal of US troops.

Later on January 9, then prime minister Adel Abdul-Mahdi called on the United States to dispatch a delegation to Baghdad tasked with formulating a mechanism for the move.