General
News ID: 3470650
TEHRAN (IQNA) – Violations of an arms embargo in Libya have become a joke and it is imperative that those who breach it are held to account, a senior UN official said on Sunday. 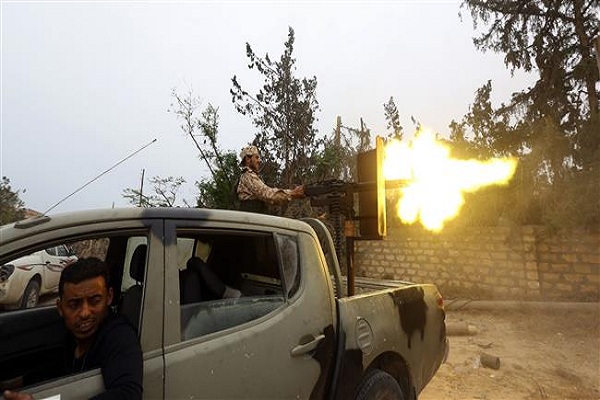 “The arms embargo has become a become a joke, we all really need to step up here,” UN Deputy Special Representative to Libya Stephanie Williams told a news conference in Munich, Reuters reported.

“It’s complicated because there are violations by land, sea and air, but it needs to be monitored and there needs to be accountability.”

Libya plunged into chaos in 2011, when a popular uprising and a NATO intervention led to the ouster of long-time dictator Muammar Gaddafi and his execution by unruly fighters.