General
News ID: 3470651
TEHRAN (IQNA) – A ceremony was held in Kerman, the hometown of Martyr Qassem Soleimani, on Sunday to commemorate the martyr. 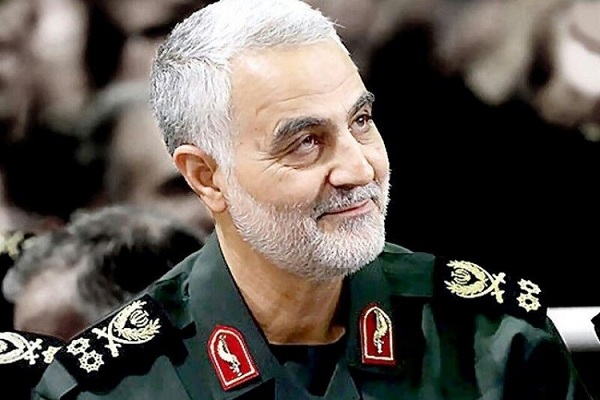 The event marked the 40th day after martyrdom of the popular commander and his companions in Iraq.

A number of senior officials, including Judiciary Chief Hojat-ol-Islam Ibrahim Raeisi and commanders of the Islamic Revolution Guards Corps (IRGC) and other armed forces attended the memorial service.

General Soleimani, Abu Mahdi al-Muhandis, who was the deputy commander of Iraq’s Popular Mobilization Units (PMU), and a number of their entourage were killed in a strike by American drones near Baghdad International Airport in the early hours of January 3.