No Report of Delay in Kuwait Int’l Quran Contest

General
News ID: 3470795
TEHRAN (IQNA) – An Iranian Quranic official said there have been no reports on postponement of the international Quran competition in Kuwait. 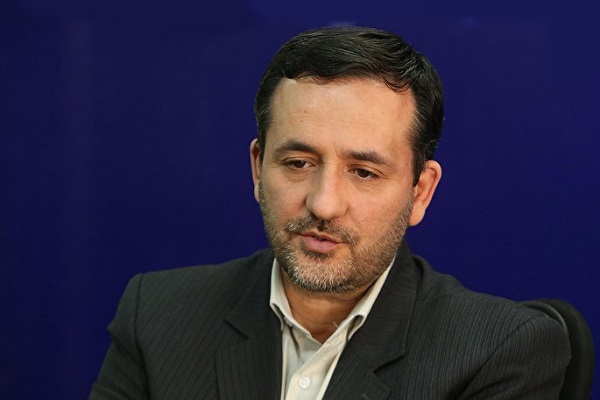 Karim Dolati said that given the spread of the novel coronavirus in some countries in the Persian Gulf region, there may be some changes in the schedule in international competitions such as those in Kuwait and the UAE as well as Malaysia.

However, he added, there has been no word on such changes yet.

The novel coronavirus, known as COVID-19, has infected more than 80,000 people around the world, including over 77,000 in China. More than 2,600 people have died in China’s central Hubei province alone.