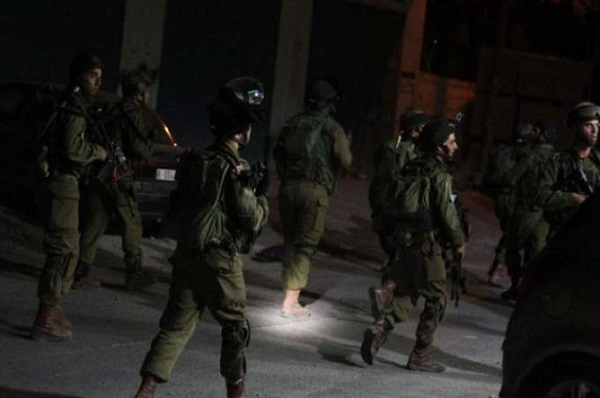 According to the Palestinian news agency Safa, they raided the houses of the three Hamas officials in the West Bank city of Ramallah this morning and took them in custody.

In other news, the Zionist regime’s army on Tuesday closed an entrance to the southern West Bank village of al-Jabaa, southwest of Bethlehem, according to the head of the village council Diab Mashaleh.

He told WAFA news agency that the army blocked the road with dirt and concrete boulders to prevent residents from using or reopening it.

He said that road is the only access way to the village of Surif, north of al-Khalil (Hebron).