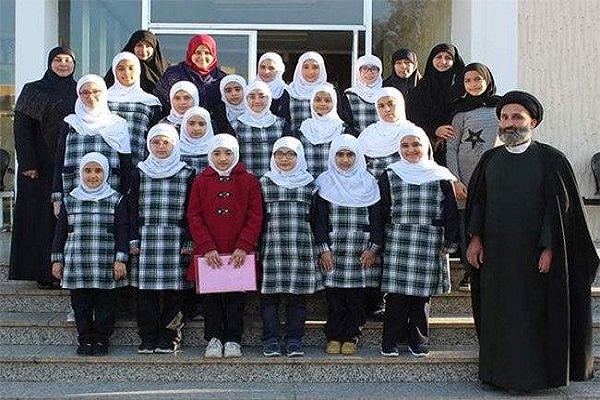 According to the website of the AStan, the center held a Quranic course in Ain Qana city of Nabatieh Governorate supervised by Mohammad Hassan Malah.

The participants who successfully passed the oral and written examinations will take the advanced course in a few weeks.

During the visit, women Quran reciters and memorizers of the center were also awarded for their achievements by Seyyed Ali Abulhassan, head of the Dar-ol-Quran’s branch in Lebanon.

The Quranic course was held on the birthday anniversary of imam Ali (AS) for a number of Quranic activists of the country.