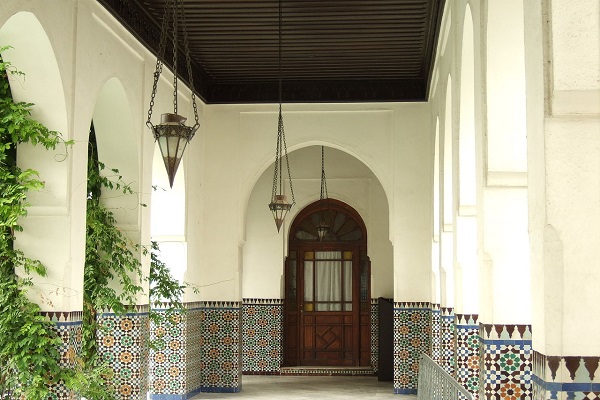 The board issued a statement, saying that observing the health protocols is necessary for worshippers after the mosque opens its doors, ennaharonline.com reported.

Wearing face masks, maintaining social distancing and doing the Wudhu (ablution) at home not in the mosque are among the measures needed to be taken by those willing to say prayers in the mosque.

Also, the board has banned those aged 65 and more from entering the mosque.

The Paris Grand Mosque was closed in March due to the coronavirus outbreak.

First detected in Wuhan city in central China in December, the virus has spread to almost all countries in the world.

The global death toll is around 367,000 with more than 6 million confirmed cases.

The Grande Mosquée de Paris (commonly known as The Paris Mosque or The Great Mosque of Paris), is located in the 5th arrondissement and is one of the largest mosques in France.