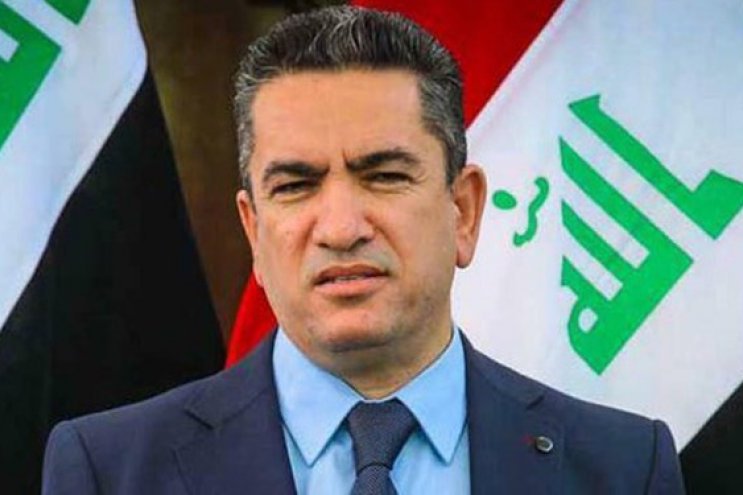 Some political groups had earlier voiced opposition to such a move.

Zurfi is a former official of the US-run authorities that took over Iraq after the 2003 US invasion that deposed Saddam Hussein, according to Reuters.

He is head of the Nasr parliamentary grouping of former prime minister Haider al-Abadi.