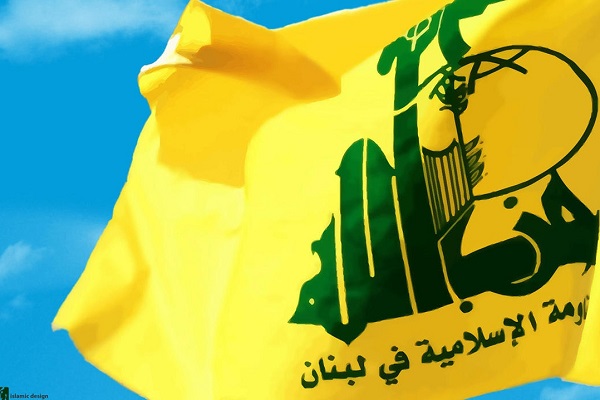 In a statement on the occasion of the Land Day in Palestine (March 30), Hezbollah said it is proud of Palestinians’ resistance and honorable stances, Lebanon 24 website reported.

It added that the Palestinian nation is committed to liberating its lands from occupation.

Hezbollah also said that the Zionist regime cannot escape from the reality that Palestinian resistance groups are determined to end the occupation.

In late March 1976, Israeli troops killed six Palestinians, wounded 100 others and detained hundreds more who had held peaceful demonstrations against Israel’s confiscation of 21,000 dunams (5,189 acres) of their land. Palestinians, both at home and overseas, have been marking the event known as the Land Day with rallies and remembrance ever since.