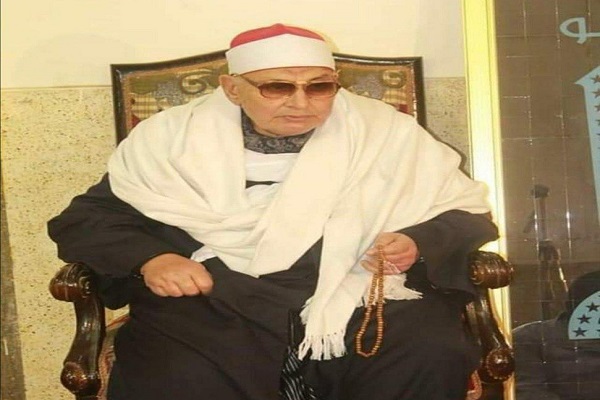 In his message, Noaina described Asfour as an outstanding Qari who was also known for his humbleness and moral virtues.

He expressed condolences to Asfour’s family and friends and the Muslim Ummah and prayed God to bestow His infinite mercy to his soul.

Sheikh Asfour died at the age of 82 on Friday.

His funeral was held in his home village of Mit al-Rakha in Egypt’s northern governorate of Gharbia on the same day.