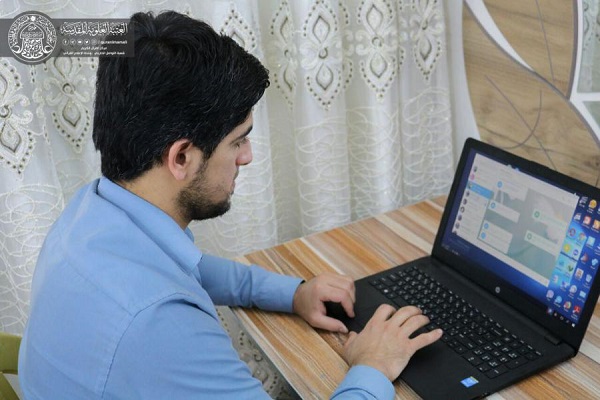 According to the Astan’s website, 510 people have taken the courses, being held for men.

Ahmed Shalaka al-Shimri, an official with the Quran Center, said the idea of holding the courses online was raised after a ban on gatherings that led to the closure of onsite classes of the center.

He said the courses include lessons on Quran recitation, memorization, and Quranic sciences.

They are supervised by a number of instructors of the center, al-Shimri went on to say.

But the coronavirus outbreak has made it difficult for holding such programs and many of them have gone online. 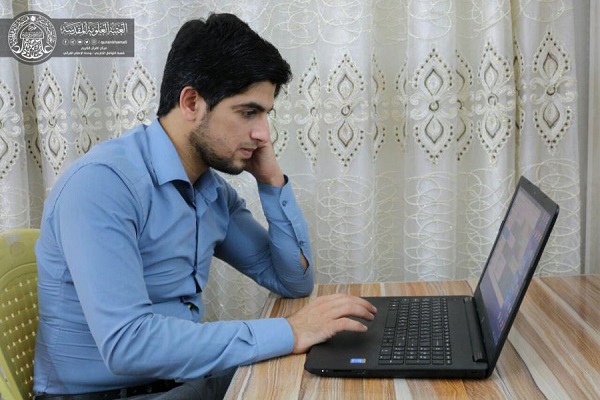 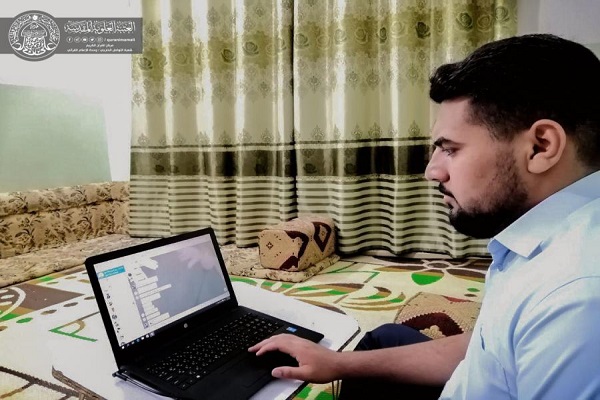 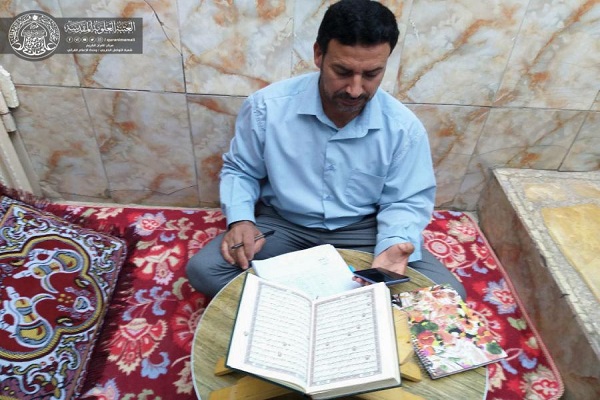 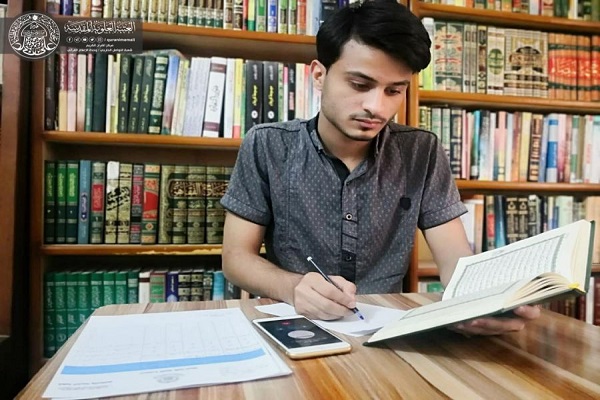