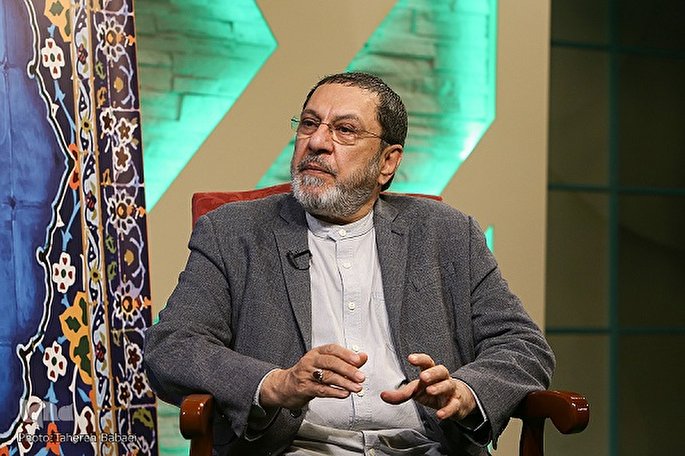 Massoud Shajareh told IQNA that the online campaign, titled “Fly the Flag” has been launched to commemorate the occasion via the cyberspace because it was not possible to hold rallies in streets like previous years due to the coronavirus outbreak.

In London, for example, he said, several thousand people took to the streets on this occasion in previous years to voice their support for Palestinians.

Shajareh added that they included not only different Muslim groups, but also Christians and Jews.

“This year, we cancelled the plan for a rally and replaced it with other plans.”

In this campaign, all truth-seekers in the world have been asked to fly the flag of Palestine in their homes, cars and elsewhere, take a picture and share it on social media to show their support for Palestine, according to Shajareh.

He said the campaigned has been received enthusiastically and people from all over the world, from the US to South Africa, Australia, Finland and Mozambique.

As well as people, some 120 groups and organizations from across the world have joined the campaign and the number is growing, Shajareh stated.

On the International Quds Day, which falls on Friday, he added, speeches will be delivered online by Muslim, Christian, Jewish and other scholars and thinkers in support of Palestine.

The International Quds Day is a legacy of Imam Khomeini who designated the day in solidarity with Palestinians.