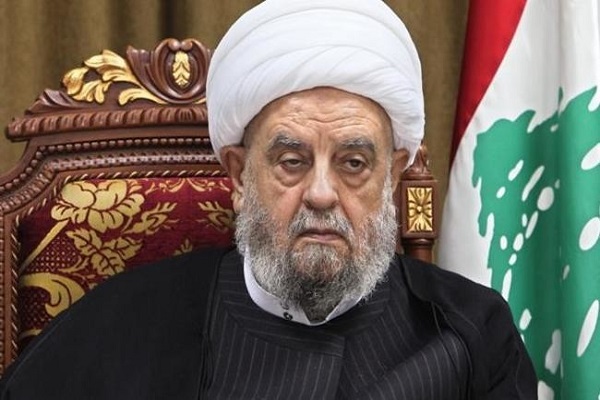 In a statement, Sheikh Qabalan warned about the growing economic crisis and a collapse in the value of the local currency and said the Lebanese officials ought to find solutions to these problems.

The officials should shoulder responsibility and hold dialogue to resolve the crisis, he added, according to al-Manar TV.

He added that those holding office in Lebanon must put the interests of the country above all political consideration and make efforts to restore security and stability.

Anti-government protests have broken out in Lebanon in recent weeks after a rapid devaluation of the national currency against the US dollar. The Lebanese pound has lost some 70 percent of its value over the past several months.