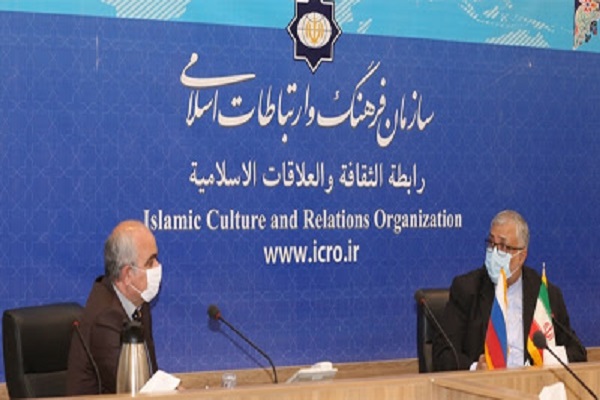 He also said the Russian Federation is ready to enhance cultural cooperation with the Islamic Republic of Iran.

Ebrahimi Torkaman, for his part, referred to the historical ties between the two countries and said Iran is keen on developing bilateral relations in the cultural fields.

He also highlighted the success of interfaith dialogues held so far between Islam and Orthodox Christianity.

Mosque in Cairo Closed for Failing to Observe Coronavirus Regulations

Over 80 Reported Killed in Clashes between Syrian Troops, Daesh Remnants