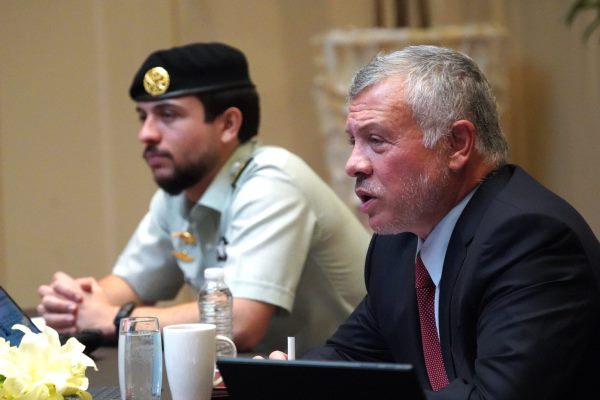 Speaking at a video-conference meeting with a number of British MPs, he said Israel’s unilateral move to annex parts of the West Bank would be unacceptable.

Israeli Prime Minister Benjamin Netanyahu had set July 1 as the start-date for implementing the annexation plan, but the measure has been put on hold amid an internal rift in Netanyahu’s coalition cabinet.

The Zionist regime’s unlawful annexation push has drawn widespread criticisms from the entire international community, including the regime’s closest allies.

The United Nations, the European Union and key Arab countries have all said the West Bank annexation would violate international law and undermine the prospects of establishing a sovereign Palestinian state on the 1967 boundaries.

The international community views the entire West Bank and the eastern part of the occupied city of Jerusalem al-Quds as lands that could become home to an independent Palestinian state in future.