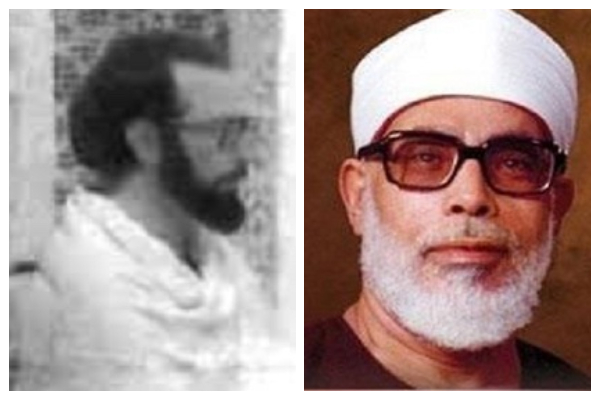 Born on September 17, 1917, al-Hussary was among the most prominent Quran reciters in Egypt.

The following footage features his recitation of the Quran during Hajj, when he was young.

In this old footage, al-Hussary recites verse 35 of Surah Hajj: “(To) those whose hearts tremble when Allah is mentioned, and those who are patient under that which afflicts them, and those who keep up prayer, and spend (benevolently) out of what We have given them.”