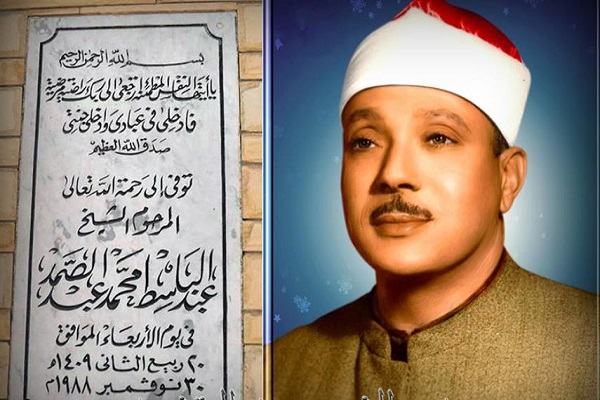 In this old footage, Abdul Basit recites verses from Surah al-Qadr of the Quran.