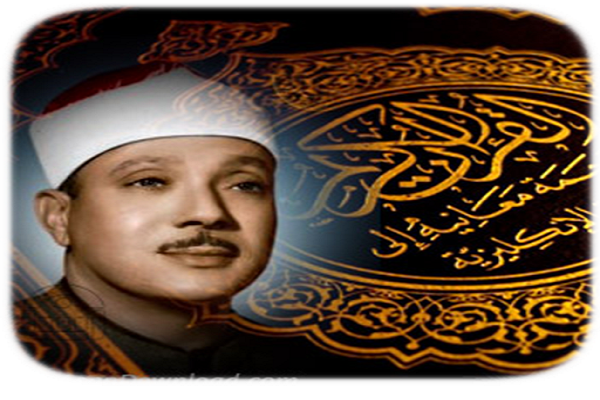 In this undated footage, Abdul Basit recites verses one to four of Surah Al-Qiyama of the Quran:

Al-Qiyama (The Resurrection) is the seventy-fifth chapter of the Quran with 40 verses.

Listening to his inspiring recitations of the Quran, many non-Muslims have embraced Islam, including 6 in Los Angeles and 164 in Uganda.