General
News ID: 3472434
TEHRAN (IQNA) – The government of New Zealand has frozen all the assets of the man convicted of the mass murder at two Christchurch mosques and made it illegal to participate in or support his activities. 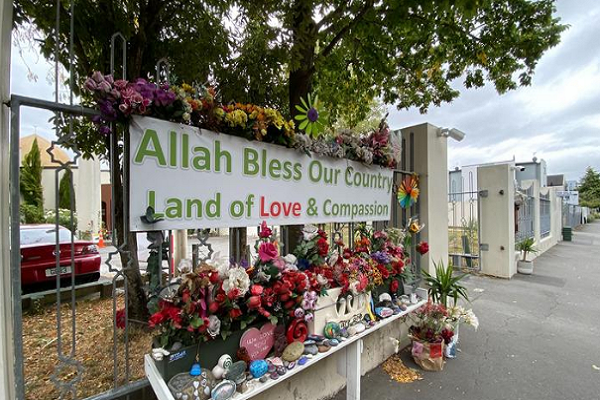 Prime Minister Jacinda Ardern announced this afternoon that she has designated the gunman as a "terrorist entity".

"Designating the offender is an important demonstration of New Zealand's condemnation of terrorism and violent extremism in all forms," Ardern said, according to odt.co.nz.

This designation means that it is now a criminal offence for anyone to be involved with the gunman's activities.

"This designation ensures the offender cannot be involved in the financing of terrorism in the future," Ardern said.

It also means that all his assets – such as his bank account – have been frozen.

Ardern didn't name the gunman in her statement, and would only refer to him as "a terrorist entity".

He has become the 20th person to be designated as such under New Zealand law.

"We have an obligation to New Zealand and to the wider international community to prevent the financing of terrorist acts," Ardern said.

New Zealand’s PM may designate individuals or groups as terrorist entities, on advice from officials, according to the Terrorism Suppression Act.