General
News ID: 3472441
TEHRAN (IQNA) – French President Emmanuel Macron said on Tuesday it was not his place to pass judgment on the decision by Charlie Hebdo to publish a cartoon of Prophet Mohammad (PBUH). 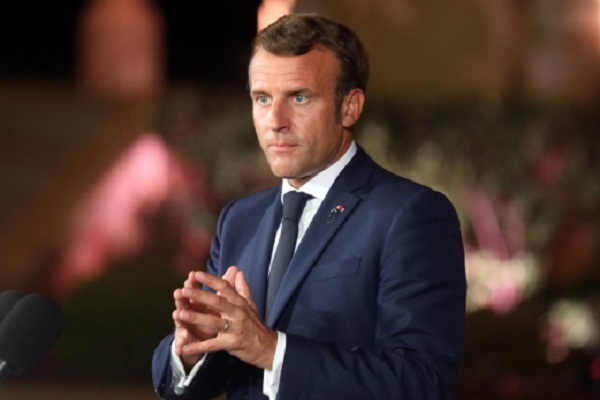 Macron, speaking during a visit to Lebanon, said it was important for French citizens to be respectful to each other, and avoid a "dialogue of hate" but he would not criticize the satirical magazine's decision to republish the cartoon. His comments were reported on French broadcaster BFM TV.

Macron's remarks came as Charlie Hebdo, the target of a massacre by gunmen in 2015, said Tuesday it was republishing the controversial cartoons of the Holy Prophet to mark this week's start of the trial of alleged accomplices in the attack.

"Beyond the trial that will begin tomorrow, and I don't have to express myself on this point as president, we will have a thought for all those who fell," Macron said, DW reported.