General
News ID: 3472505
TEHRAN (IQNA) – A delegation of officials from the Iranian embassy in Iraq held a meeting with the Governor of Karbala. 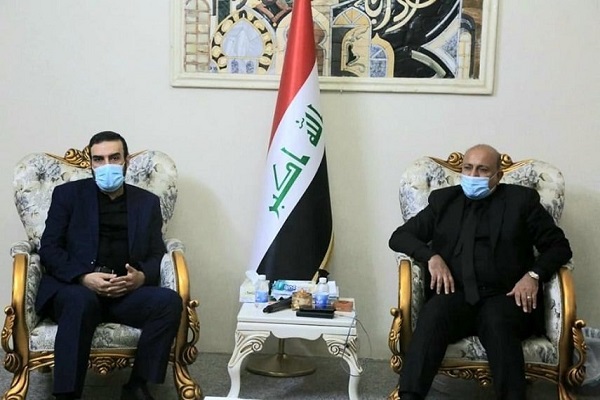 In the meeting, the governor, Nassif Al-Khattabi, expressed hope that after the eradication of the coronavirus pandemic, the holy city of Karbala would again host pilgrims from around the world.

He noted that no pilgrims are allowed to travel to Iraq for the Arbaeen annual procession this year due to the pandemic.

The two sides in this meeting discussed prospects for bilateral cooperation.

Last month Iraqi officials were quoted as saying that they would not allow any foreign pilgrims to visit Iraq for this year’s Arbaeen season considering the coronavirus restrictions. 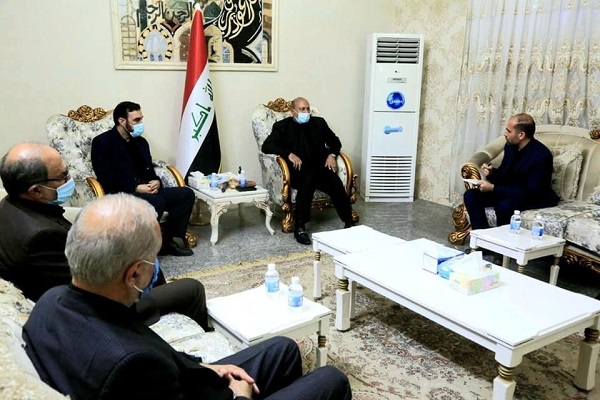 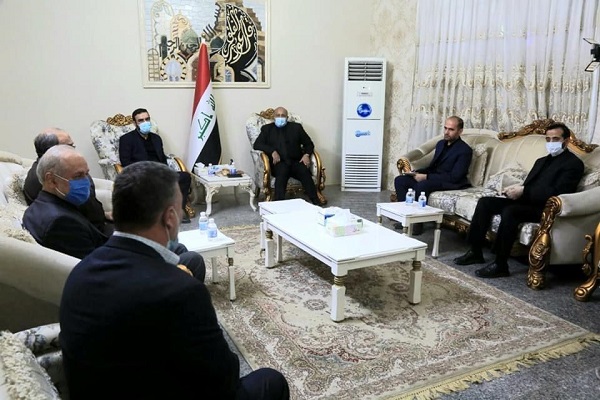