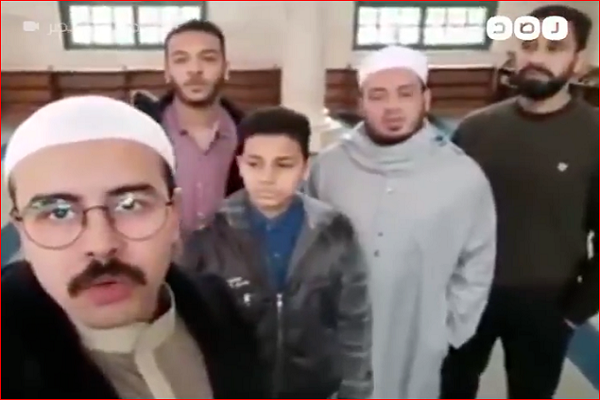 In this footage, the brothers take turns to each recite one verse (from verse 61 to 65).

Al-Furqan is the 25th Surah of the Quran with 77 verses.

The name Al-Furqan, or “The Criterion” refers to the Quran itself as the decisive factor between good and evil.

Yemenis Hold Rallies to Condemn US Move against Ansarullah