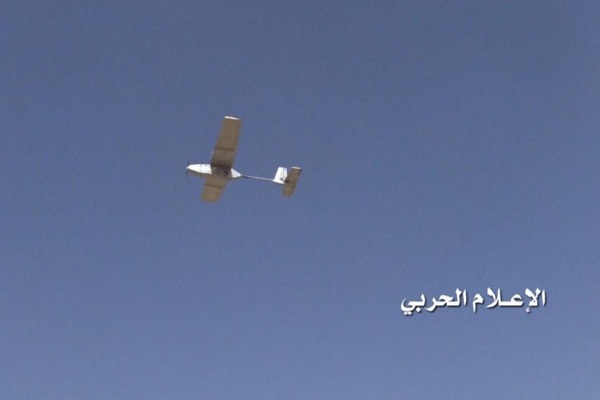 The attacks wwew in response to the Saudi-led coalition airstrikes and blockade on the Yemeni people, he added.

The airbase, which is located in the vicinity of Khamis Mushait City, belongs to the Royal Saudi Air Force (RSAF).

Yemeni forces regularly target positions inside Saudi Arabia in retaliation for the Saudi-led war on Yemen, which began in March 2015 in an attempt to reinstall a former regime and eliminate the Houthi Ansarullah movement.

More than half of Yemen’s hospitals and clinics have been destroyed or closed during the war by the Saudi-led coalition, which is supported militarily by the UK, the US, and other Western countries.

The United Nations (UN) says over 24 million Yemenis are in dire need of humanitarian aid, including 10 million suffering from extreme levels of hunger.