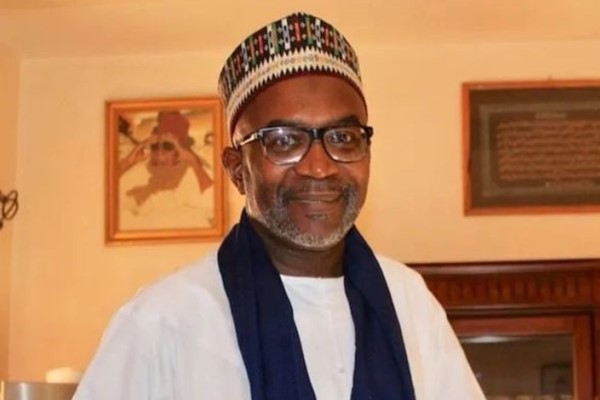 According to Arabi21 website, Amadou Tejan Won made the move in protest at the insults to the Holy Prophet of Islam (PBUH) in France and French officials Islamophobic remarks.

Tejab Won said when he first was presented with the award, it made him feel proud.

“I regarded this award as a symbol of fraternity, freedom and equality,” he said, adding that now, however, given the insults to the Prophet (PBUH) in France, he has returned the award to the French embassy.

French President Emmanuel Macron recently described Islam as a religion “in crisis” worldwide and said the government would present a bill in December to strengthen a 1905 law that officially separated church and state in France.

His comments, in addition to his backing of satirical outlets publishing caricatures of Prophet Muhammad (PBUH), have drawn widespread condemnation from Muslims across the world.

Also calls are growing around the world for people to boycott French goods in the wake of the anti-Islam moves France’s authorities.