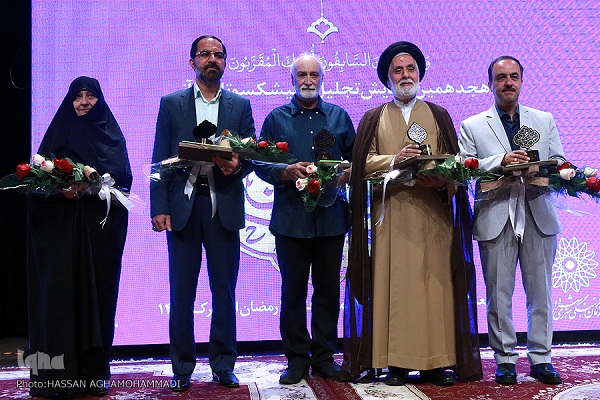 Titled “A Lifetime with the Quran”, it is annually held by the Quran Culture House in Tehran to appreciate the efforts of those who have spent many years of their life serving the Quran.

Rahim Khaki, the head of the culture house, said it had been slated for November 14 at Tehran’s Milad Tower but was postponed given the current conditions.

He said the Quran Culture House will organize this year’s edition online due to the coronavirus restrictions.

According to Khaki, the names of veteran Quran activists to be honored at the ceremony will be announced soon.

They will be selected in different categories, including Quran recitation, interpretation, translation, teaching, and arts, he added.