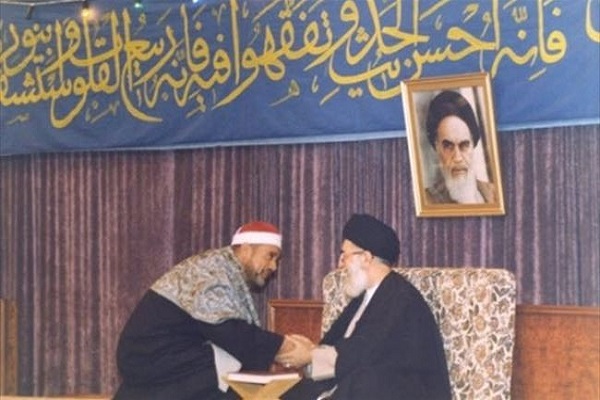 His recitations are still played in Arab and Islamic world’s radio and TV channels.

The Egyptian Qari traveled to many countries for Quran recitation, including Britain, Canada, the US, and France.

The following footage features Ghalwash’s recitation of verses from Surah Maryam (Mary) in the presence of Leader of the Islamic Revolution Ayatollah Seyed Ali Khamenei during his first trip to the Islamic Republic.