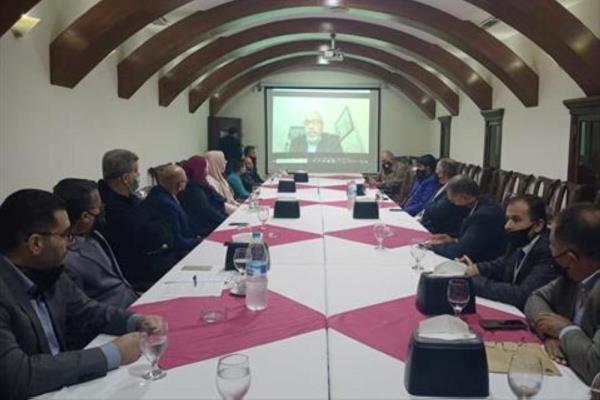 It was organized by the northwestern governorate’s Culture Department ahead of the World Arabic Language Day, al-Ray website reported.

Aqla al-Qaderi, director of the department, said it holds such a conference on the occasion every year and this year it focused on the language of the Quran.

She said it featured discussions on pronunciation and scripting of Quranic words, words describing time and place in the Quran, and musical miracles of the Quran.

An exhibition of Quranic and Islamic calligraphy works was also mounted on the sidelines of the conference.

The World Arabic Language Day is celebrated every year on December 18 since 2012. The date coincides with the day in 1973 that the General Assembly of the United Nations adopted Arabic as the sixth official language of the Organization.