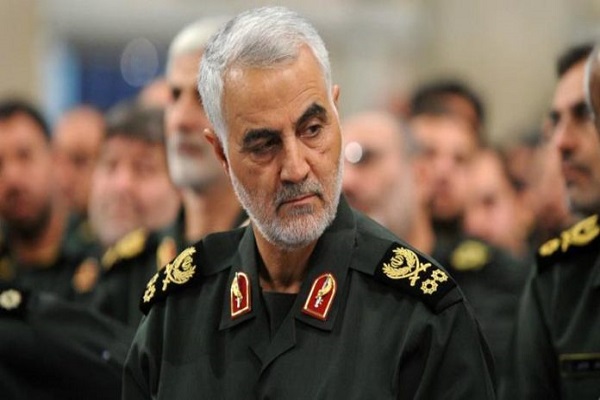 Speaking at a tribal gathering on Friday, Hadi al-Ameri hailed the efforts made by the senior commander for liberating Iraqi territories from Daesh occupation, al-Maloomah website reported.

“He put his life at risk for Iraq and was present at the front line of the fight against Daesh …,” al-Ameri added.

Lieutenant General Soleimani, the commander of the Quds Force of Iran's Islamic Revolution Guards Corps (IRGC), and his Iraqi trenchmate Abu Mahdi al-Muhandis, the deputy head of the Popular Mobilization Units, were assassinated along with their companions in a US terror drone strike authorized by Trump near Baghdad International Airport on January 3.