Politics in US Has Become a Blood Sport: Scholar

Interview
News ID: 3473670
TEHRAN (IQNA) – Politics in the United States has become a blood sport, and the world on Wednesday saw the depth of this conflict and its very real dangers, a University of Notre Dame professor said. 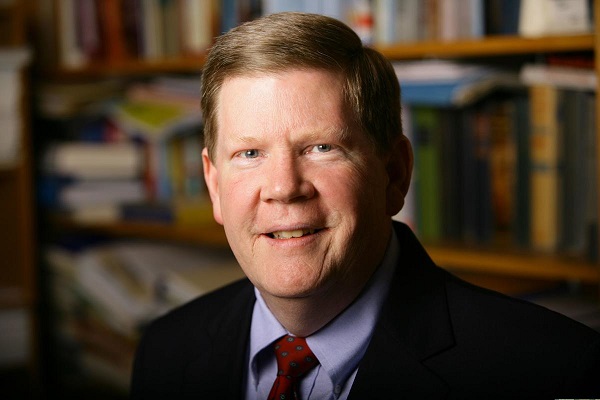 “The past few days show that there are even sharp divisions within one of those tribes: the Republican Party,” Robert Schmuhl told IQNA in an interview, after mobs stormed the Capitol building in Washington, DC, on Wednesday.

Robert Schmuhl is the inaugural Walter H. Annenberg-Edmund P. Joyce Chair in American Studies and Journalism at the University of Notre Dame.

IQNA: Recent events in the US Congress are unprecedented in the political history of this country. What is the root cause these incidents?

Schmuhl: Since the election last November, President Trump has told his supporters to fight for him so he can remain in the White House. The anarchy of the insurrection in the Capitol can be directly traced to the president's words and to those of his prominent supporters. Every time the president talked about a "rigged" and "stolen" election he provided the motivation to his followers to defend him and the alternate reality he's trying to create.

IQNA: Some believe that this election and its aftermath show, above all, a deep rift in US domestic politics. What are your thoughts on this?

Schmuhl: American politics have become so partisan and polarized that many observers see the US as a country of tribes. The past few days show that there are even sharp divisions within one of those tribes: the Republican Party. Politics here has become a blood sport, and the world on Wednesday saw the depth of this conflict and its very real dangers. 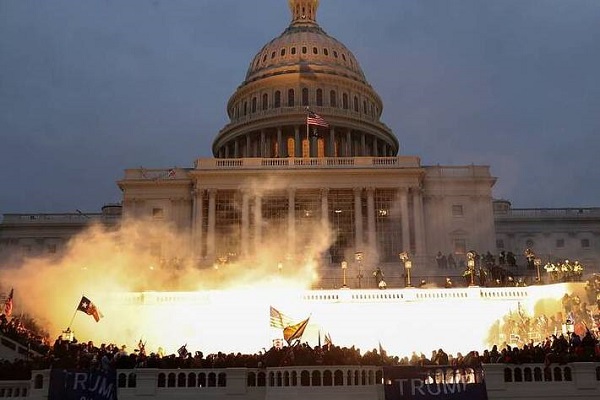 IQNA: How do you predict the political future of Donald Trump after these events?

Schmuhl: Donald Trump will continue to be a significant figure in American political life, but it's difficult to see his so-called "movement" growing in the future. What happened at the Capitol, clearly incited by the president, were the actions of a violent mob and not a political protest by well-meaning citizens. Mob rule and democracy are antithetical to each other, and it's an open question how long the leader of a mob will have a serious following.

IQNA: How do you think these events will ultimately affect the performance of the Biden administration in foreign policy?

Schmuhl: After Wednesday, President-elect Biden will have to reassure the world that "Donald Trump's America" does not represent what the United States has tried to be throughout most of its history: a beacon of liberty and democracy. The new president's job became much harder with the insurrection and anarchy that disgraced the Capitol and deeply wounded America's standing in the world.