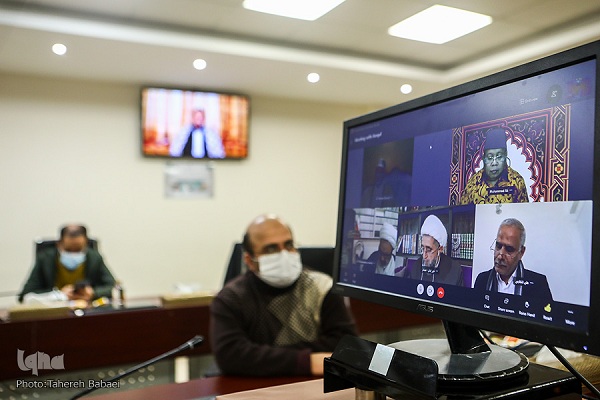 The contest has been organized virtually due to the coronavirus pandemic.

The first day (Tuesday) and the first half of the second day of the competition is designated for the recitation category and contenders in the Quran memorization will start their contest on Wednesday afternoon, according to the organizers.

The Iranian members of the panel of judges evaluate the performances from an Awqaf and Charity Affairs Organization building in Tehran while the foreign Quran experts contribute to the evaluation process via Skype.

The arbiters are from Iran, Syria, Sudan, Iraq, Lebanon and Indonesia. 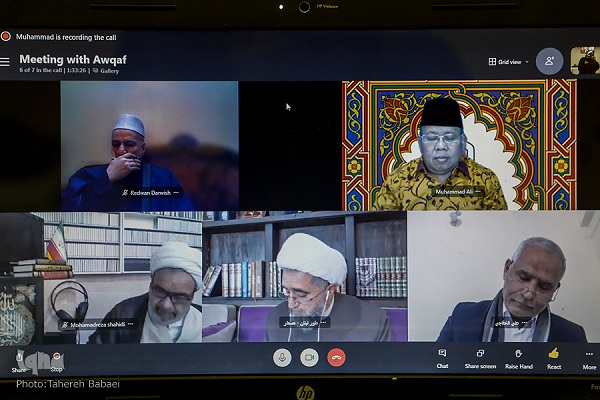 A total of 120 contenders from 70 countries are competing in the semifinals.

Pope’s Iraq Trip in Doubt after Clashes in Nassiriya