General
News ID: 3473863
TEHRAN (IQNA) – The preliminary stage of the 4th international competition on Quran memorization and Ibtihal in Egypt has been underway in Port Said for one week. 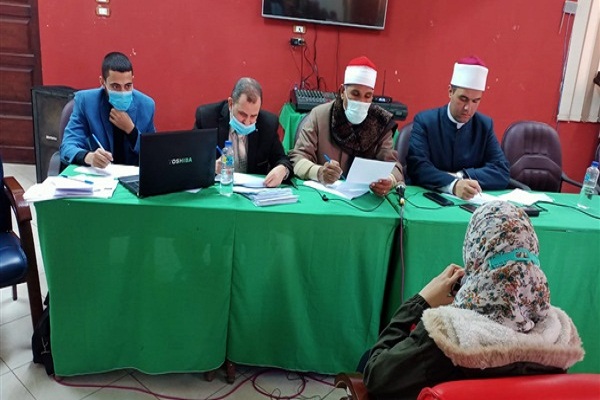 According to albawabhnews.com, the governor of Port Said said that the competition has been held for  female Quran activists from all over Egypt.

Top male and female Quran memorizers of Port Said Governorate will also be evaluated in this stage, he added.

The fourth international Quran and Ibtihal competition in Port Said will be organized in memory of Mahmoud Khalil Al-Hosari with the participation of his wife in March.

The previous edition of the international Quranic event was held with the participation of representatives from 41 countries.