General
News ID: 3473914
TEHRAN (IQNA) – A number of Iranian and Afghan political, cultural and religious figures attended a webinar to highlight the influence of the late Imam Khomeini’s movement on neighboring countries and beyond. 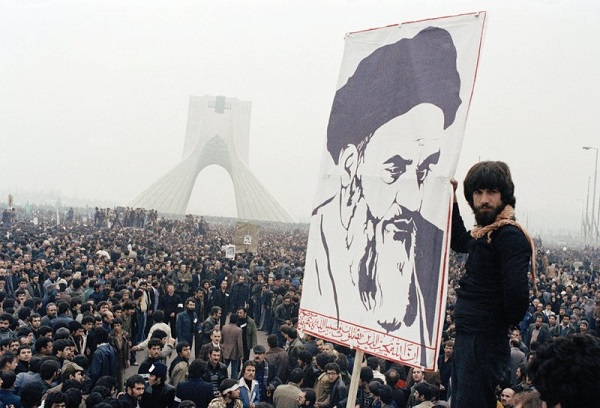 It was held Sunday on the verge of the 42nd anniversary of the victory of the Islamic Revolution in Iran.

As attendees of this webinar said, the fact that the 1979 Islamic Revolution Movement of Afghanistan coincided with the Islamic Revolution of Iran is proof that Imam Khomeini’s movement was not limited to Iran’s territory, Press TV reported.

Iranians will celebrate the 42nd anniversary of the Islamic Revolution on Wednesday.