General
News ID: 3473972
TEHRAN (IQNA) – An Iranian Culture Ministry official said a competition among the country’s Quranic institutes is going to be organized. 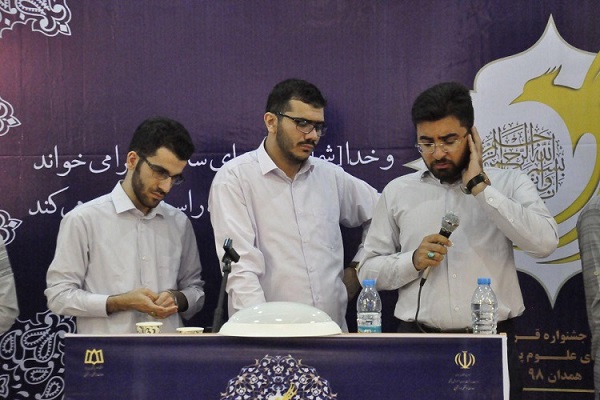 Morteza Khedmatkar said the group contest will be held in five categories among representatives of Quranic institutes from across the country.

The official said there will be a provincial stage and top teams in the 32 provinces of the country will make it to the national round.

The provincial stage will be held before the holy month of Ramadan (April-May) and the top teams will compete in the final round in August, he went on to say.