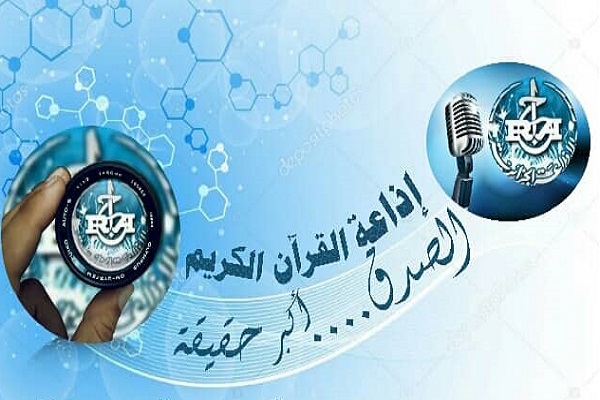 Hamdi Issa, director of the radio station, said the decision has been made with the aim of better serving the listeners, the radio’s website reported.

They can now listen to the programs of the Quran Radio whenever they have time, he said.

Issa added that there are also plans to enhance the quality of the programs.

Algeria is a country in North Africa. Muslims make up about ninety-nine percent of the country’s population.

Quranic activities are very common in the Arab country.