General
News ID: 3474037
TEHRAN (IQNA) – The government of Egypt denies reports that it intends to remove verses of the Quran and Hadiths from some school books. 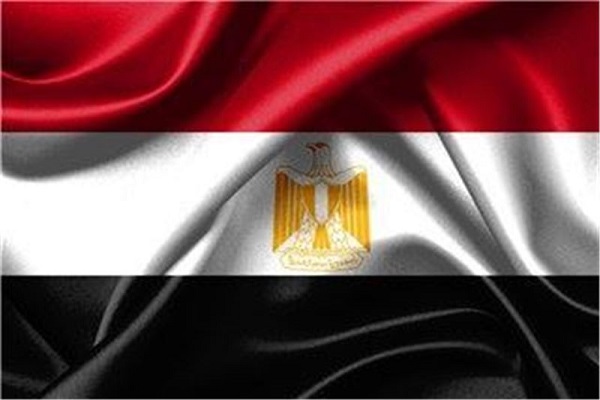 An education ministry deputy said these reports are baseless and there are no such plans, youm7.com reported.

The official added that no verses or Hadiths have been removed from books.

He further said that a new book entitled “Values and Respect for Others” has been added to the list of school books with the aim of promoting moral values and religious teachings.

Some activists have criticized the new book saying it is aimed at justification of boosting ties with the Zionist regime of Israel.

Earlier this week, there were reports of an order by Egyptian President Abdul Fattah el-Sisi on removal of Quran verses and Hadiths from some school books.

The reports said the Egyptian president has made the move under the pretext of countering extremism.

Critics and activists accuse el-Sisi of trying to eliminate Egypt’s Islamic identity through such moves.

He is not going to revive and renovate religious discourse in the country as he claims, they say, but he is rather trying to remove the religion from the society entirely.

They say people of Egypt should rise up against decisions that undermine the country’s Islamic identity and structure.