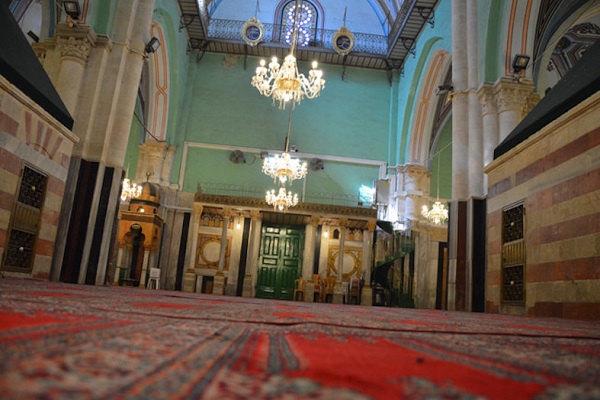 The clip released by Israeli broadcaster Kan shows Ben-Gvir dressed up as Baruch Goldstein, who shot to death 29 Palestinian men and boys as they prayed at Ibrahimi Mosque in the Palestinian city of Hebron (al-Khalil) on February 25, 1994.

“He is my hero,” Ben-Gvir, the leader of the Kahanist Otzma Yehudit party, is heard as saying of Goldstein in Hebrew.

Ben-Gvir, backed by the prime minister, Benjamin Netanyahu, is also seen wearing a sign that reads, “Blessed is the man who opens fire.” 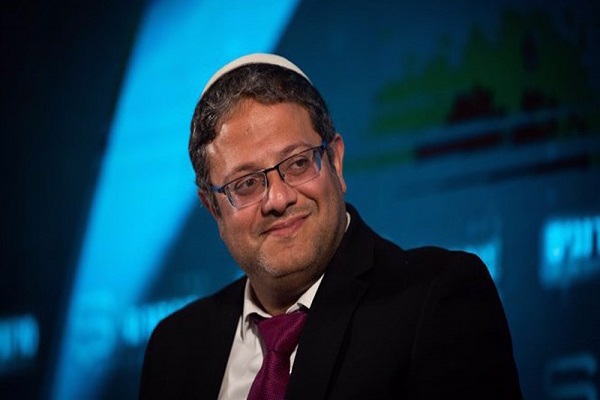 He has a history of encouraging violence against Palestinians in the occupied territories, according to Press TV.

Back in 2019, Ben-Gvir said that Israeli forces must kill 30 Palestinians each time a rocket is fired from the Gaza Strip toward the occupied lands.

He also opposed Israel’s 2005 removal of its settlements from the Gaza Strip and has demanded that they be re-established.

In a recent move, he launched a legal action seeking to have all Palestinian candidates disqualified from running in March’s elections for Israel’s parliament, known as the Knesset.

He is demanding a political post in exchange for backing a new Netanyahu cabinet.

The prime minister, seeking to maintain his grip on power in Israel’s fourth election in two years, said earlier that Ben-Gvir would not be part of his new cabinet, but will be a member of his governing coalition.

This is not the first time Netanyahu has backed far-right extremists and killers of Palestinians.

Israeli media has recently described Netanyahu’s alliance with extremists as “unholy” and “bad for … our democracy.”

The prime minister’s Likud party signed a surplus vote-sharing agreement to include the Religious Zionism MKs in any cabinet he forms.