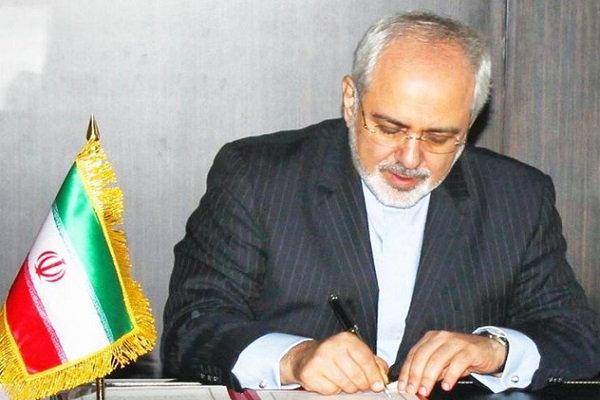 In a message on Wednesday, Zarif described the cleric as a friend of the Islamic Republic and a devotee of its late founder Imam Khomeini (RA).

Sheikh al-Zein was a promoter of unity and proximity in the Muslim Ummah and held wise and decisive stances against the occupiers of holy al-Quds, the Iranian top diplomat added.

He expressed condolences to the family and students of the prominent scholar and the Lebanese nation as well as the Muslim world Ulema (scholars).

Sheikh al-Zein, who died on Tuesday, was the Chairman of the Board of Trustees of the Association of Muslim Scholars and a former Sharia judge in the city of Sidon.

He was known in the region for his anti-Zionist stances and considered resistance to be the only way for the region to get rid of the cancerous tumor of Zionism.