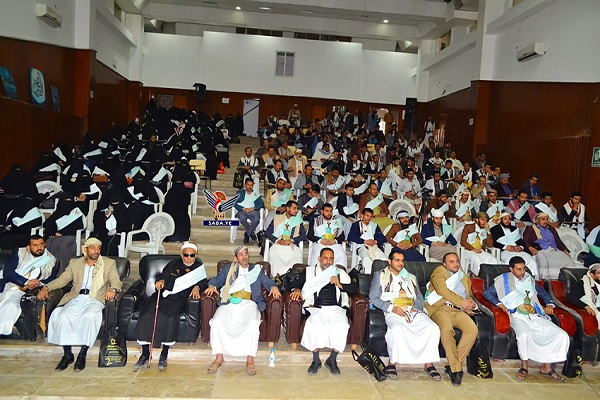 The start of the competition coincided with the anniversary of martyrdom of Hussein Badreddin al-Houthi, a senior Yemeni commander, Saba.net reported.

Some 200 Quran memorizers from different governorates of the country are taking part in the competition.

Organized in separate sections for men and women, it will run for 20 days.

Speaking at the opening ceremony, Hussein Maqbuli, a Yemeni deputy prime minister, underlined that the Muslim Ummah’s salvation lies in holding fast to the Quran and its teachings.

He also hailed Martyr Badreddin al-Houthi as someone in whose life Quranic culture, values and principles had been manifested.

Maqbuli further called on schools to pay more attention to teaching Quran memorization and Quranic concepts to the younger generation.

Quranic activities continue in Yemen despite a six-year aggression launched by Saudi Arabia and its allies against the impoverished Arab country that has left thousands killed and many more injured and homeless.