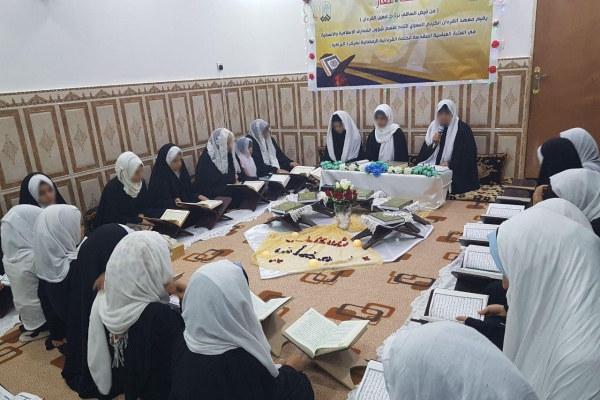 She added that the center welcomes participation of girls and women from all age groups in the courses.

She said one of the courses named Kadhim al-Qayz is for girls aged 14 to 17 and another named A’araf is for university students.

According to Jabouri, the center has been established with the aim of promoting Quranic and religious sciences among women and girls.