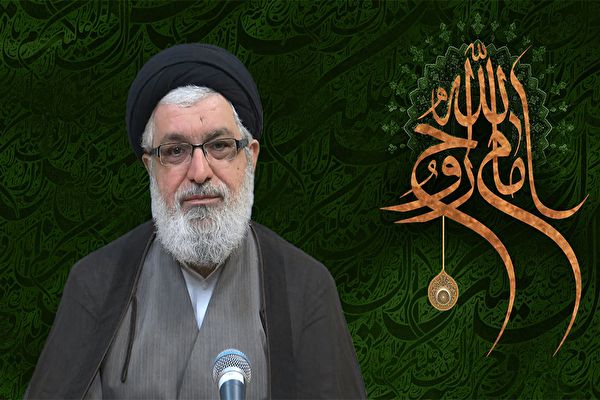 This is according to Hojat-ol-Islam Seyed Hashem Mousawi, the representative of the Leader of the Islamic Revolution in Britain and president of the Islamic Center of England.

Muhammad Azmi Abdulhamid, the president of the Malaysian Consultative Council of Islamic Organizations (MAPIM), and Ali Ramadan Al-Awsi: Iraqi Quran Scholar, Professor of the World Islamic Sciences and Education University in London, were the other speakers at the webinar.