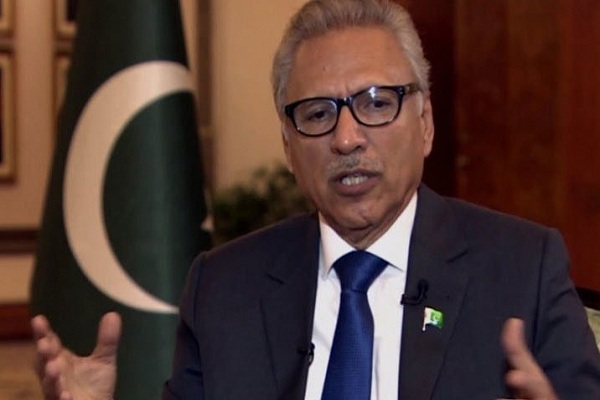 He also stressed the importance of the mosque as an institution for social uplift of society and said that mosques were not only for Islamic rituals but also institutions for extending social services to the public.

He was talking to a delegation of Dawat-i-Islami at the Sindh Governor House.

The delegation sought the collaboration of the government in their activities related to the Green Pakistan vision, The Dawn reported.

Alvi also urged the members of the delegation to sensitize the masses about the prevention of diseases through their social work.

The delegation apprised the president that they were also actively working for the treatment of patients with thalassaemia as well as rehabilitation of special persons.