Social
News ID: 3475111
TEHRAN (IQNA) – A mosque in Tiznit, a city in Morocco was desecrated by unknown individuals. 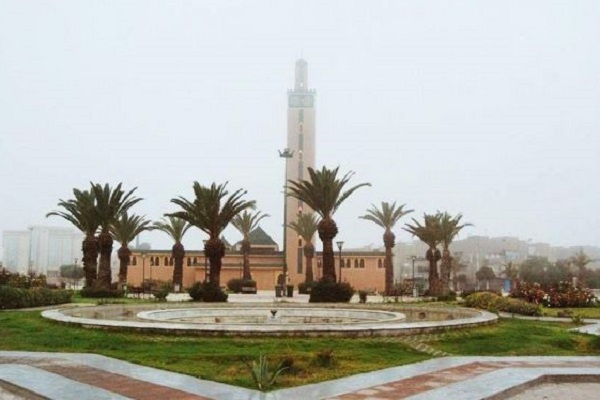 Worshippers who went to Al-Sunnah Mosque to say prayers on Tuesday night were very upset by seeing the act of desecration.

They called security forces and demanded an immediate investigation into the case.

The mosque’s officials also condemned the act of desecration and called on the security officials to identify the perpetrators and bring them to justice, Le360 website reported.

They also urged local Awqaf Department officials to help the mosque to install CCTVs to prevent such incidents.

Morocco is a North African Arab country bordering the Atlantic Ocean and Mediterranean Sea. Islam is the predominant religion in Morocco, with some 99 percent of the population adhering to it.