General
The link was copied
News ID: 3475165
TEHRAN (IQNA) – Muslim activists in the US state of Massachusetts are calling for an investigation into an alleged anti-Muslim statement made by the recently appointed police chief in a Boston suburb. 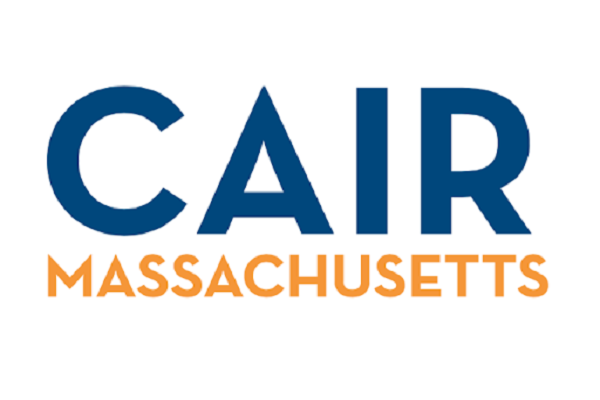 The Council on American-Islamic Relations' on Tuesday cited a recently filed lawsuit alleging a pattern of racist and discriminatory treatment in the Sharon Police Department.

Sgt. Brian Mannetta said in his suit that Chief Donald Brewer made disparaging remarks about Muslims when he was a police lieutenant.

In 2015, when the department announced it would be performing extra security checks at the Islamic Center of New England mosque in town, Brewer suggested officers should also "tell their kids not to make pipe bombs,” according to Mannetta, who is of Chinese and Ecuadorean descent, The Patriot Ledger reported.

Brewer and other town officials didn't respond to an email seeking comment, according to AP.

Barbara Dougan, the civil rights director for CAIR-Massachusetts, said the comments are troubling even if they came before Brewer was named chief.

“Derogatory remarks by a superior officer about any segment of the community would send a troubling message to the department’s officers and could markedly impact the officers’ treatment toward those whom they serve," she said.

Dougan said CAIR wants an independent probe to determine whether the alleged comments are “reflective of larger patterns of anti-Muslim animus.”