General
The link was copied
News ID: 3475266
TEHRAN (IQNA) –  The first batch of pilgrims arrived on Saturday (Dhu Al-Hijjah 7) at the Grand Holy Mosque in Mecca to perform Tawaf Al-Qudum (Tawaf of Arrival). 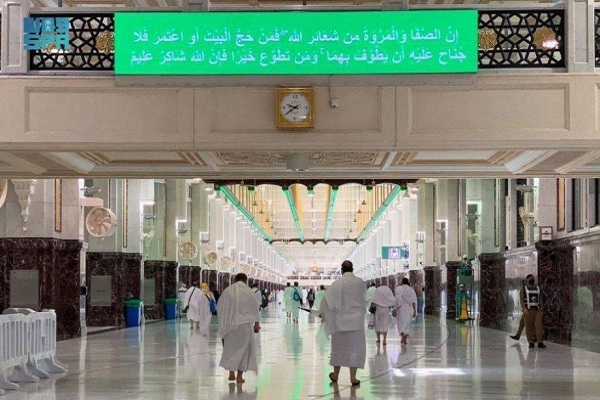 The General Presidency for the Affairs of the Two Holy Mosques has harnessed all its capabilities to serve pilgrims along with the implementation of COVID-19 precautionary measures, according to the Saudi Gazette.

The Director of Crowds Department at the Grand Holy Mosque Osama Al-Hujaili said that all preparations have been completed to receive pilgrims who will perform Tawaf of Arrival on Dhu Al-Hijjah 7, adding that different locations accommodating 11,000 pilgrims have been prepared to organize the entry to the Tawaf (circumambulation) area.

Al-Hujaili also said that over 500 employees have taken part in receiving pilgrims since early morning from the three gathering centers.

He added that Al-Marwah Gate is designated for departure after completing the Tawaf, to ensure the implementation of social distancing. 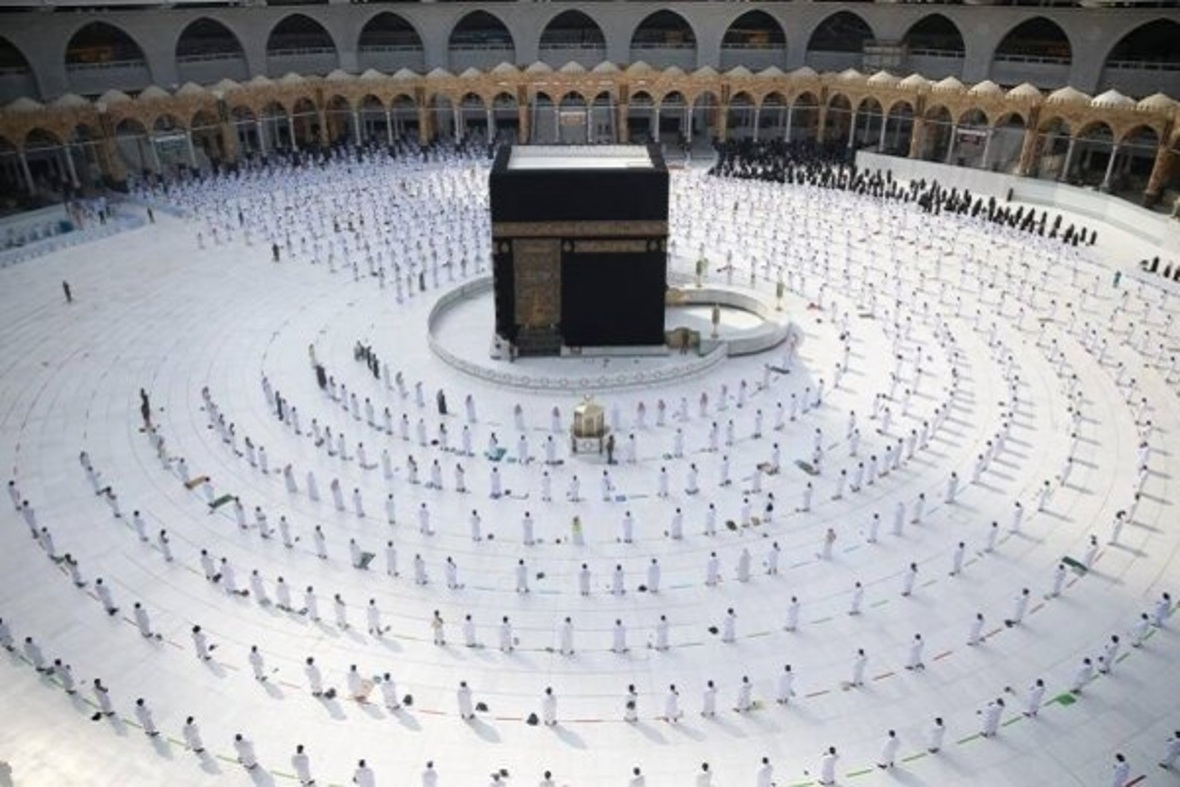 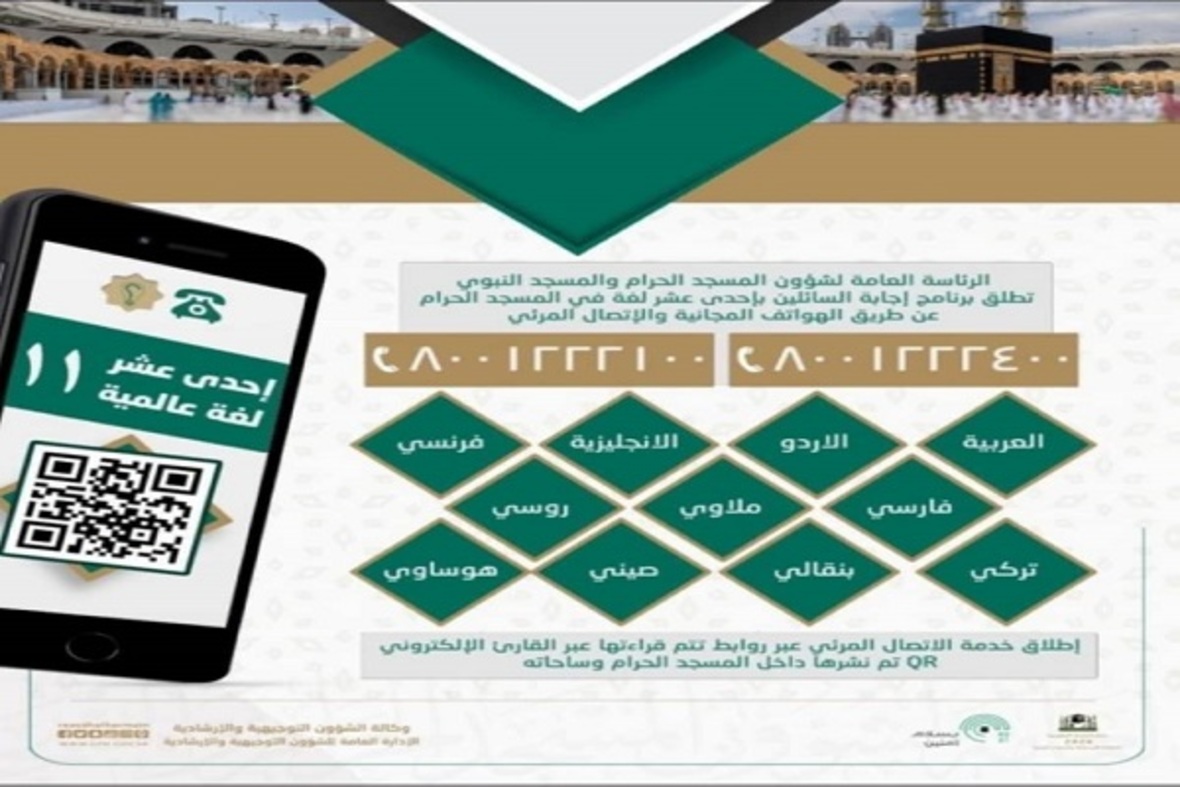 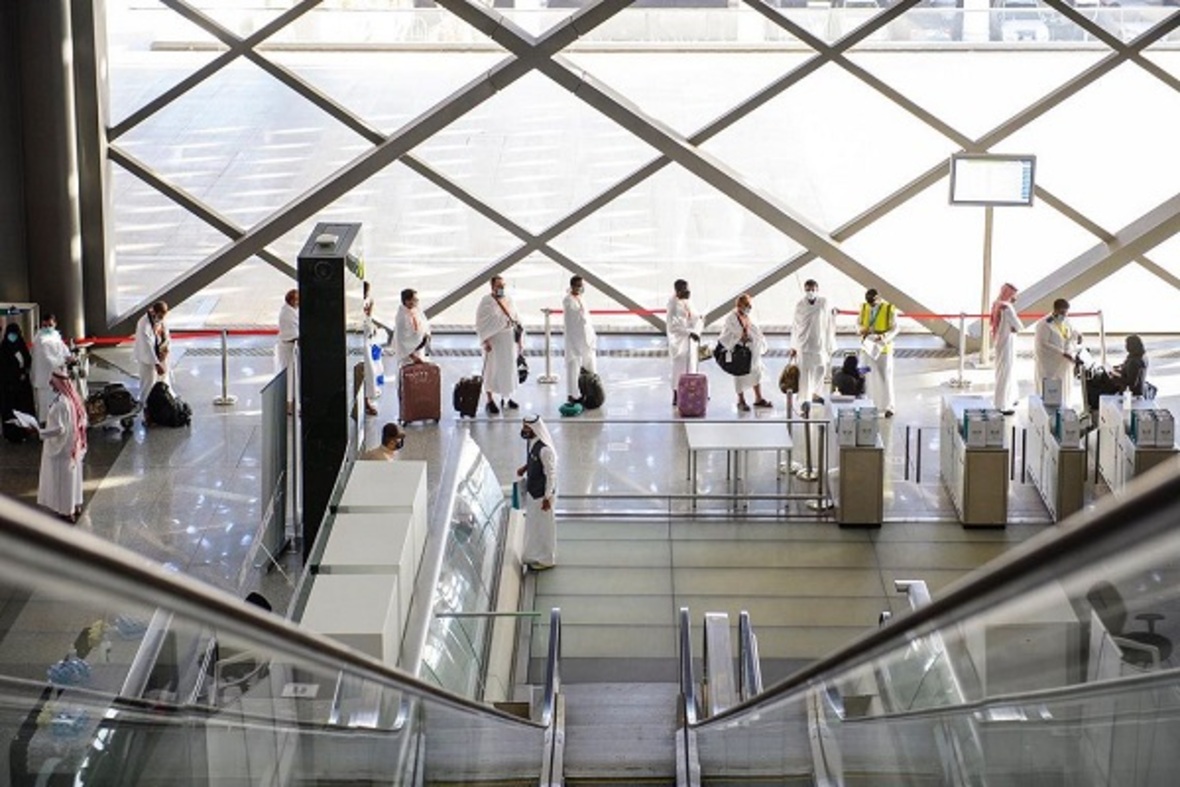 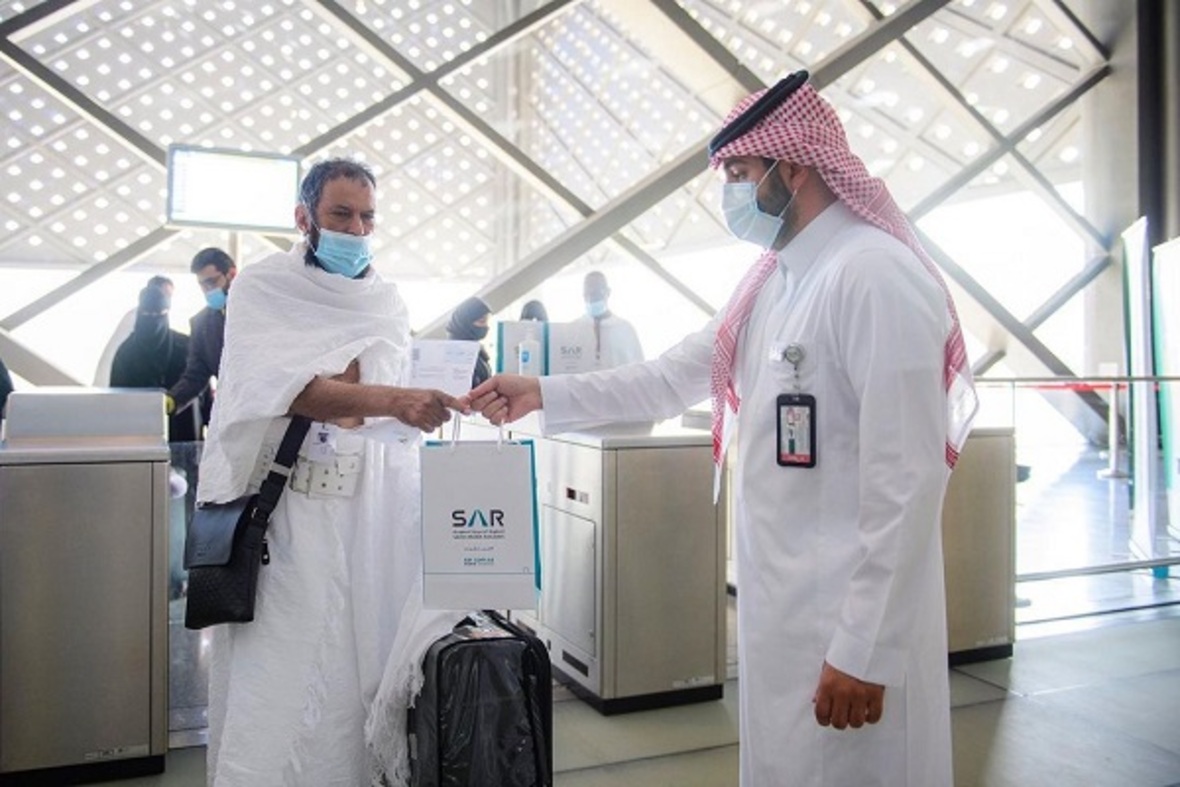 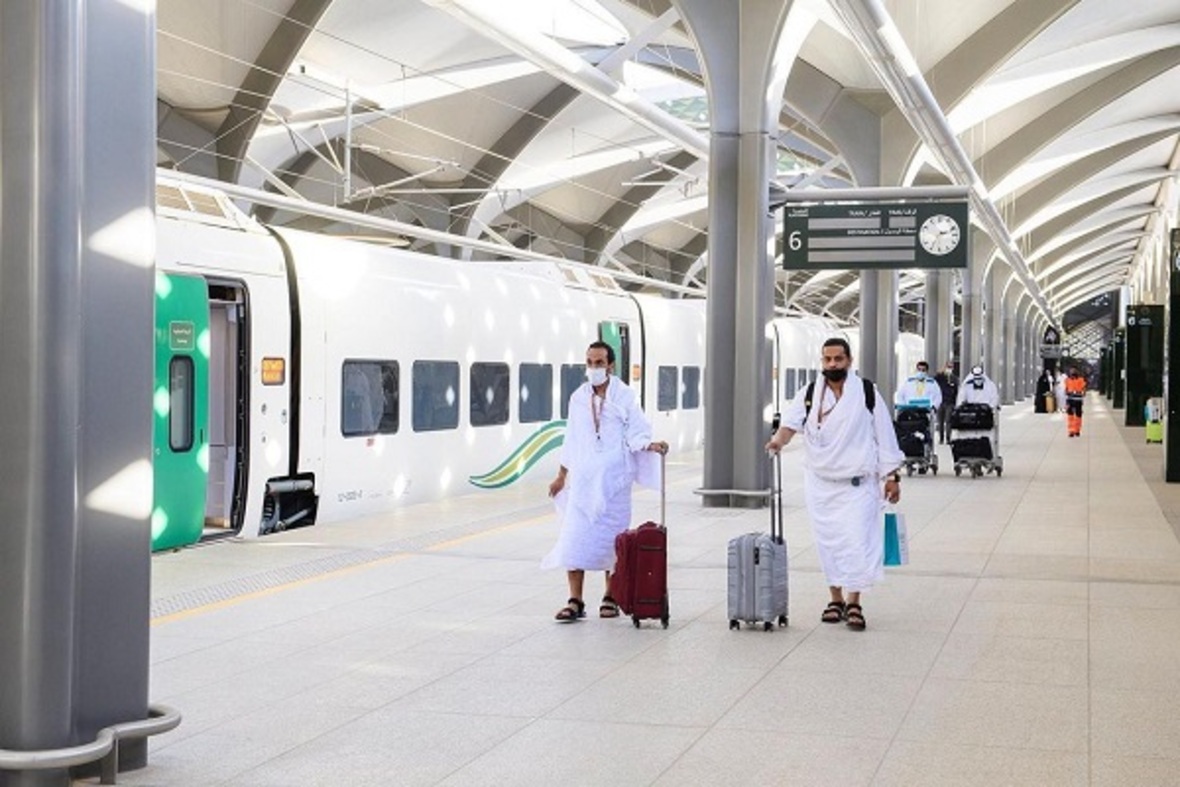 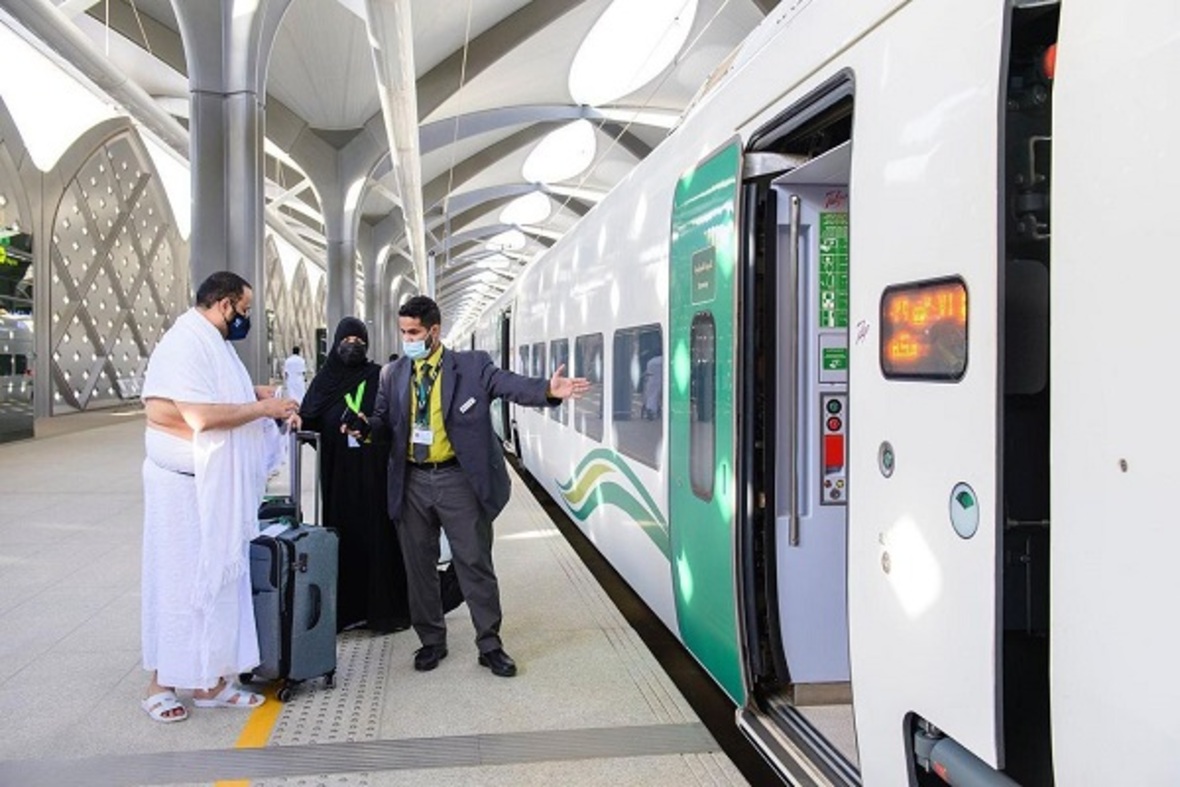 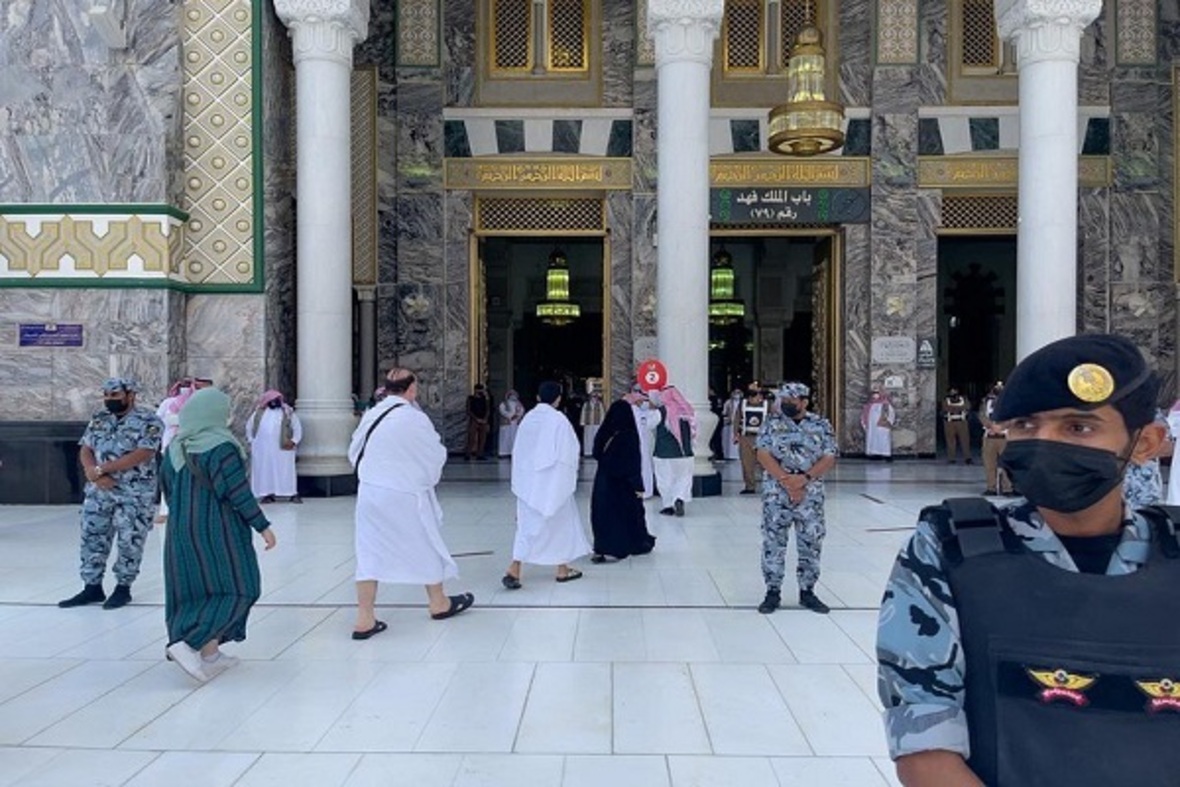 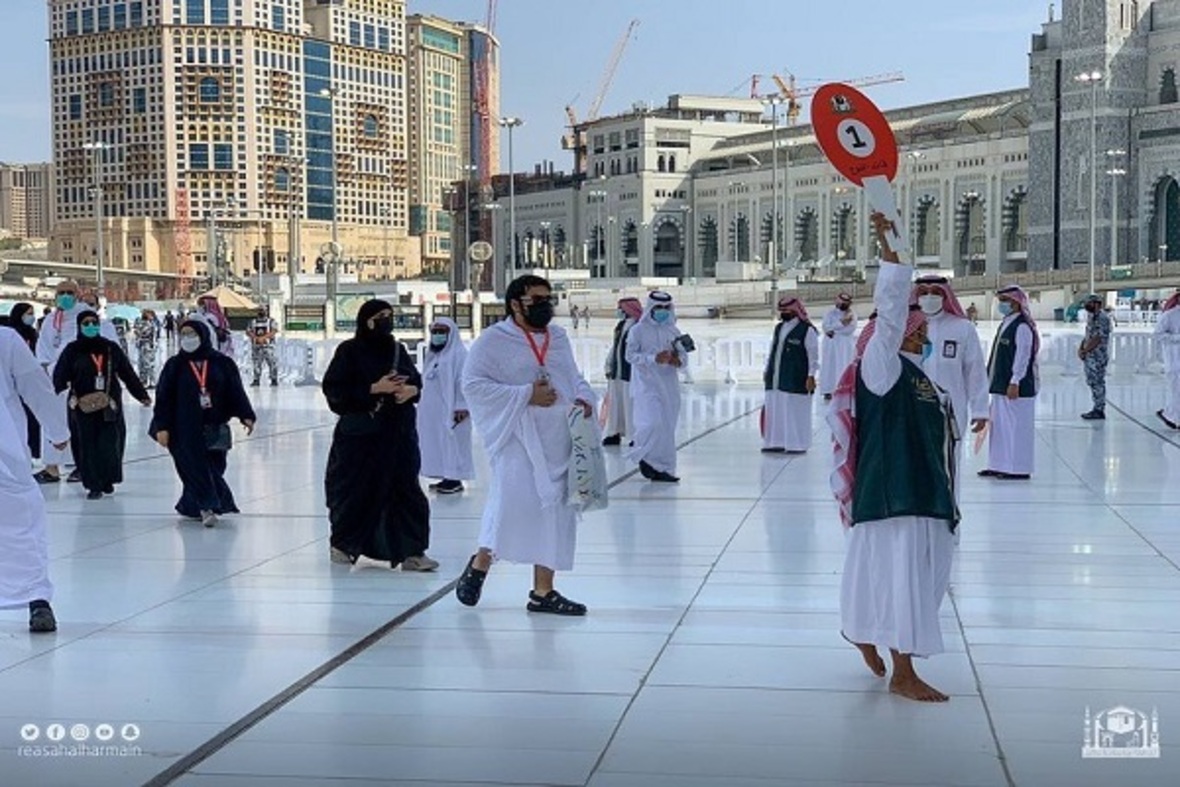 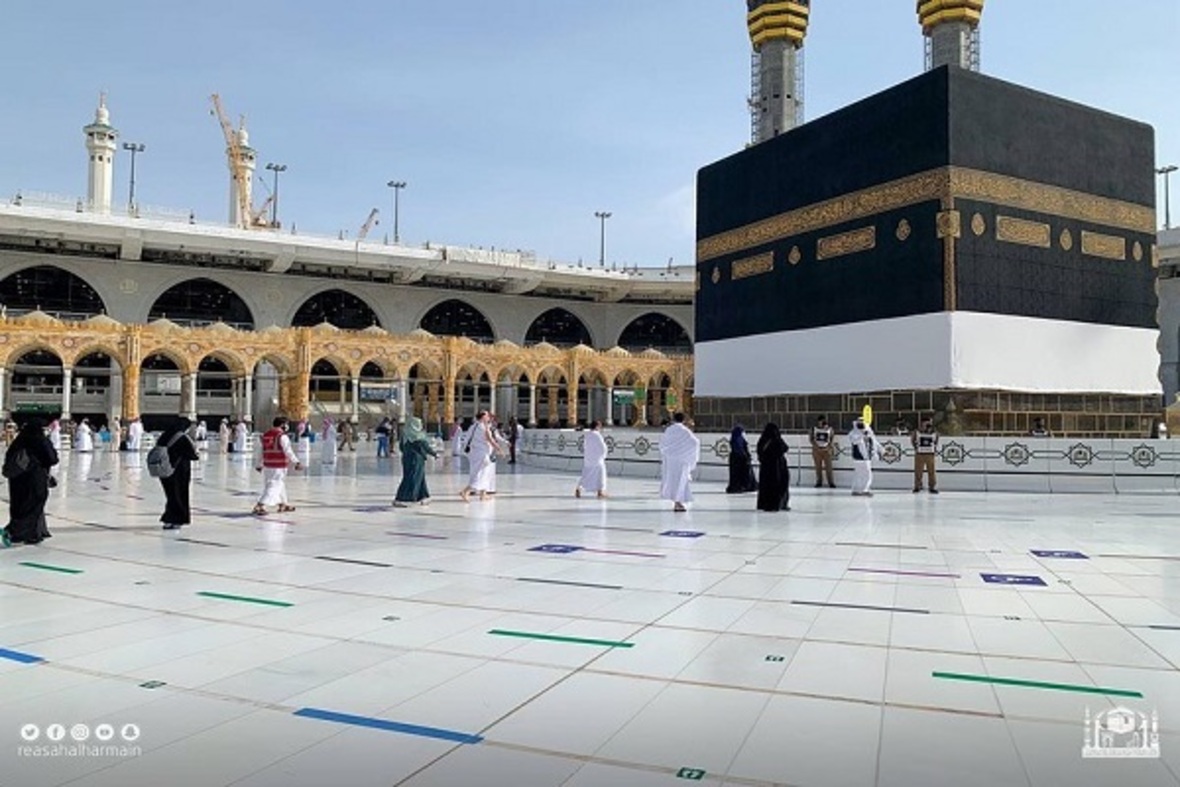 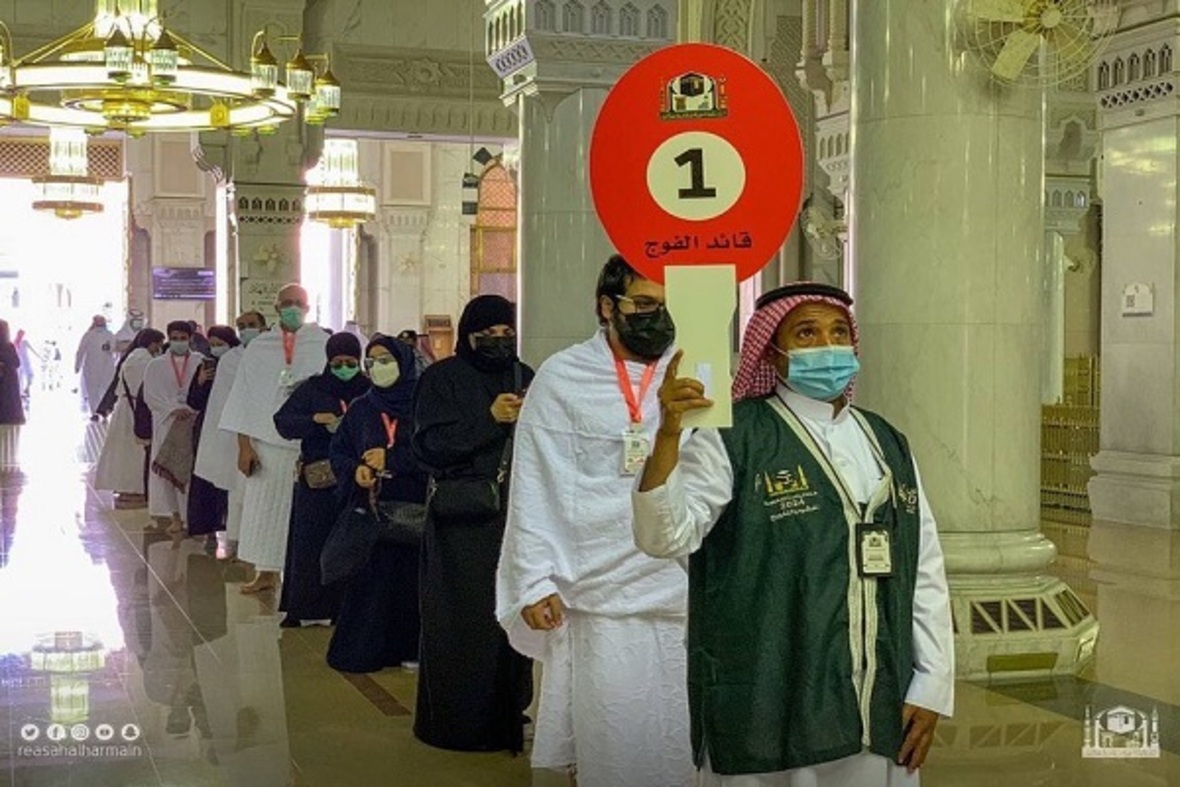 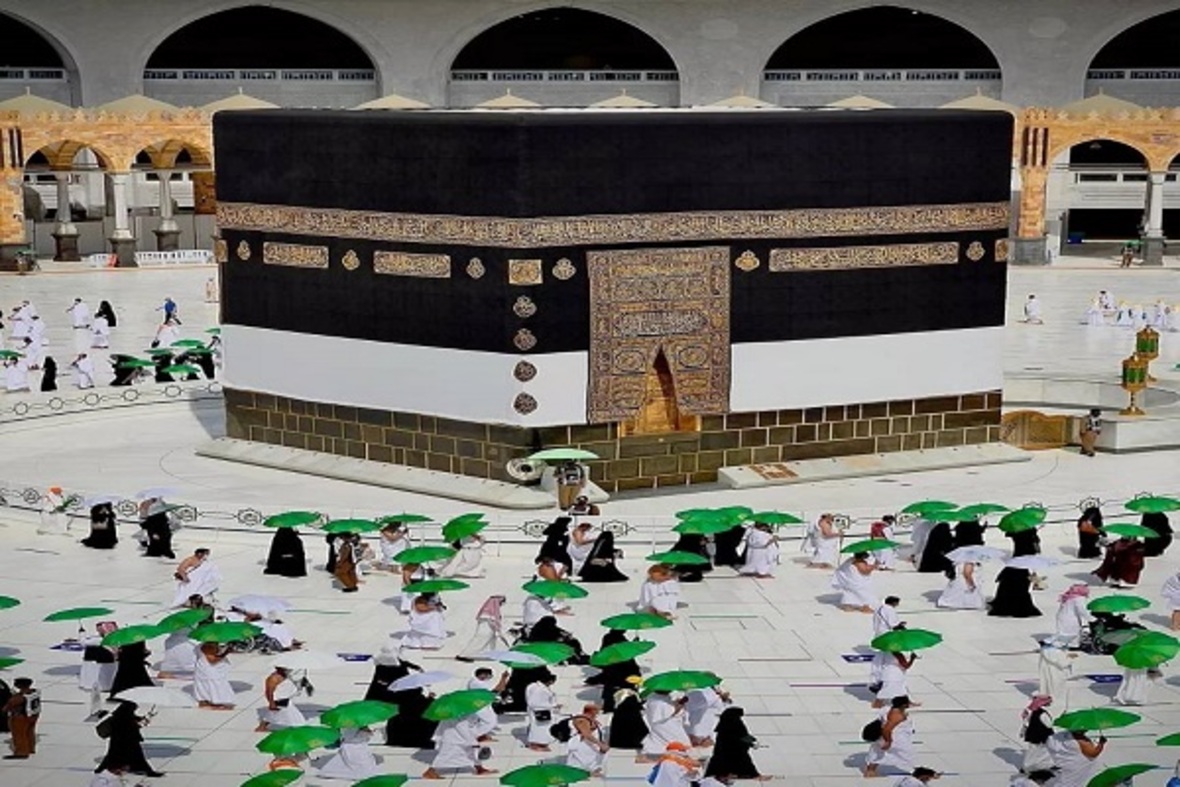