General
The link was copied
News ID: 3475382
TEHRAN (IQNA) – A Quran master in Egypt’s Sharqia Governorate passed away while reciting the Holy Quran. 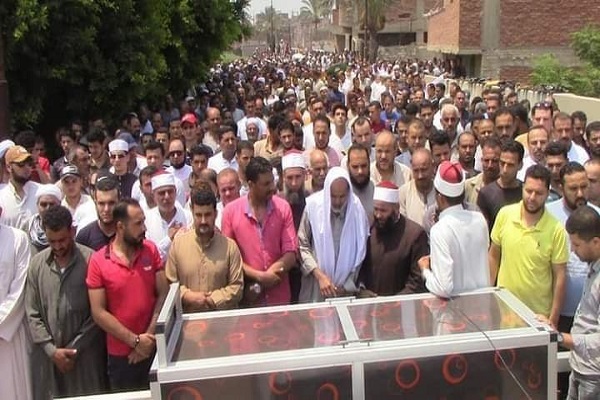 Sheikh Mohamed Hassan al-Fardi was reciting verses from Suran al-Rahman of the Quran during a memorial service when he died, El-Balad news website reported.

Those attending the service where shocked to see that his recitation was abruptly terminated.

They rushed to the podium and found out that the Qari has passed way.

The 90-year-old was a memorizer of the Holy Quran and had mastery over seven styles of recitation.

He trained hundreds of Qaris in his home village and other areas of Sharqia Governorate.

Many on social media have expressed grief over the death, praying that God will bestow peace, mercy and blessings on his soul.

Last month, A school student in Saudi Arabia passed away while reciting the Quran.