General
News ID: 3475389
TEHRAN (IQNA) – Egypt’s Awqaf Minister said 1,400 Quranic schools have been launched in the country in the past year. 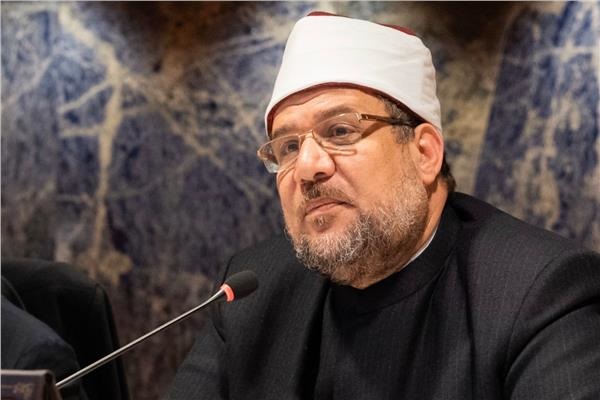 He said the ministry is also working on translation and publication of Quranic and Islamic works to counter extremism.

This year, he said, the ministry published an Urdu translation of the Quran for the first time.

It has opened 315 Islamic seminaries and 35 Islamic culture centers and sent copies of journals published by the Islamic Affairs Supreme Council to libraries around the world, Gomaa went on to say.