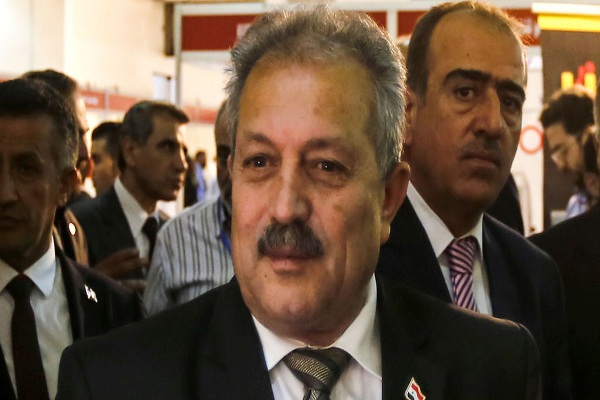 The Syrian president took the oath last month for a fourth term in office after a presidential election last May.

Over the past year the government has taken a series of unpopular measures ranging from steep fuel price hikes to tougher bread rationing to curb subsidies that have drained state finances struggling under tough Western sanctions.

Syria blames the sanctions for widespread hardship among the people, and the currency collapse has led to soaring prices and people struggling to afford food and basic supplies.

Syria has been gripped by foreign-backed militancy since March 2011.